The Argentina-based municipality of Fiambala has resolved to create a 610-hectare industrial park to support the nascent local lithium processing industry. 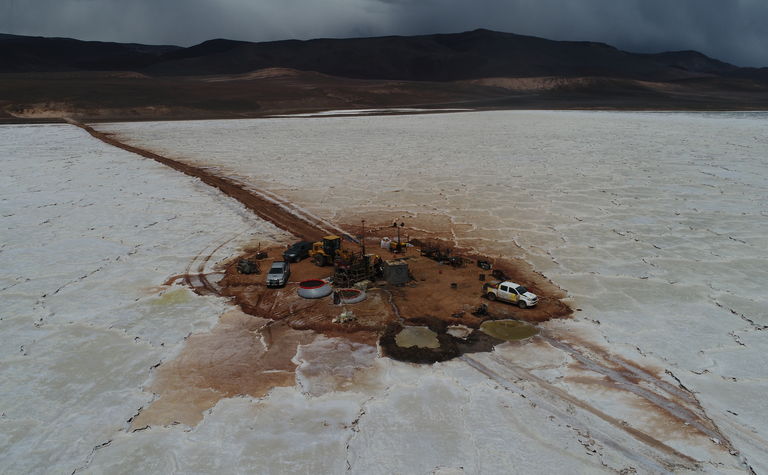 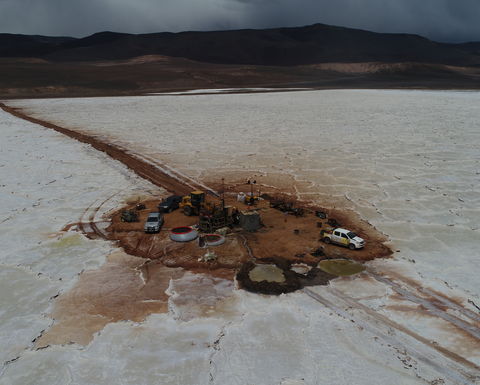 Canada's Neo lithium Corp has been granted 349 hectares of the land to build a full-scale carbonate plant as part of its Tres Quebradas (3Q) lithium project.

The municipality unanimously backed development of the park, giving the 349ha chunk of land to Neo lithium subsidiary Liex SA free of charge.

Both Neo Lithium and the municipality expect other lithium and related industry participants to follow and establish a presence in the Fiambala Industrial Park.

Neo Lithium said it was currently ironing out the details for a 30-year land-use agreement to follow on from the initial memorandum of understanding signed with the municipality in February 2018, followed by a general agreement in June.

"We are working together with the authorities of the municipality to ensure that the 3Q project provides significant benefits to the Fiambalá community," CEO Waldo Perez said.

"We are proud to be the largest private employer in Fiambalá and are overwhelmed with the support and level of collaboration we have received thus far from the community and the authorities."

The industrial park will be powered by a new 11MW photovoltaic installation in the city, which is also connected to a new 22MW plant in the nearby city of Tinogasta.

The company will augment available fresh water sources by building a dedicated well for the project, which was drilled down 125m and now yields a 200 cubic meter per hour flow rate.

Neo Lithium shares (TSXV:NLC) were trading Tuesday at a 12-month low of C45.5c, having dropped 55% in the period. The company has a current market value of $53.5 million.