In preparation for redeveloping the Brewery Creek mine, in Canada’s Yukon Territory, owner Golden Predator plans to fast-track a feasibility study for publication by March next year. 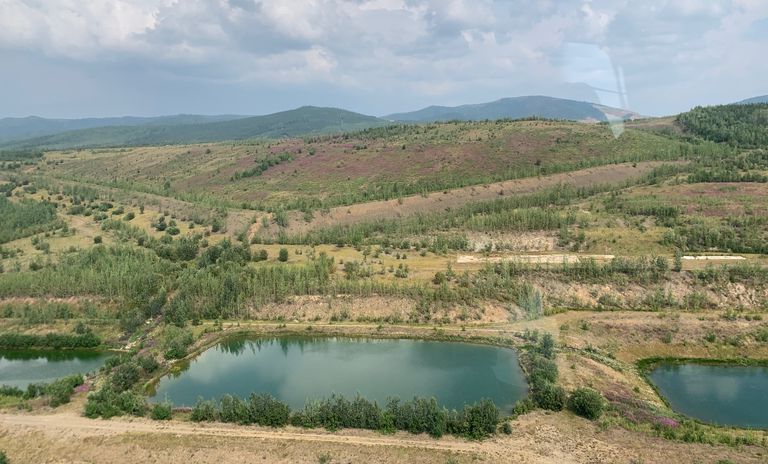 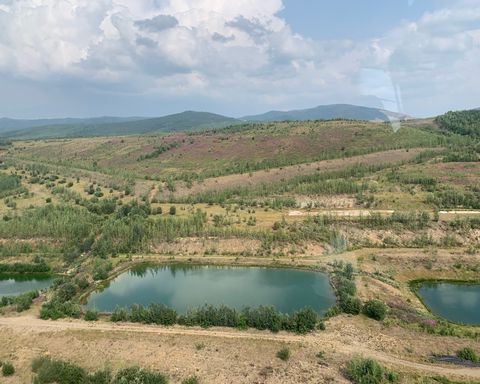 The brownfields property recently catapulted to the top of the developer's list of priority projects after the Yukon government in July confirmed the validity of the mine's quartz mining and water licences.

The Vancouver-headquartered company plans to reprocess the original heap leach as part of a first phase of redevelopment. Historical records show the former operator stacked about 10 million tonnes of run-of-mine ore on the leach pad between 1996-2002. The ore graded 1.5 grams per tonne for about 525,094oz, of which about 277,170oz were extracted from the leaching operation.

A second-phase development will see the company restart mining and processing operations based on the original full-scale project plan, while a third development phase will involve a possible expansion of the project to process other ores not included in the original project, and reflecting Golden Predator's exploration successes since 2012.

"The feasibility study represents a major step towards commercial production and with the significant infrastructure left in place, a cost-effective means to a restart of the larger operation. Licences are in place for Phase 1 and Phase 2.

"For Phase 3, we have already begun preparation of amendments to be filed early in the new year to incorporate additional resources into the current mine plan through the assessment and licensing process to extend the anticipated mine life," she said.

The feasibility study will focus solely on remediating and reprocessing the heap leach pad as a means of fast-tracking revenue and developing the site for mining. The study will include a project implementation schedule, sourcing and an economic cash flow model with enough detail to move directly into procurement, development and operations.