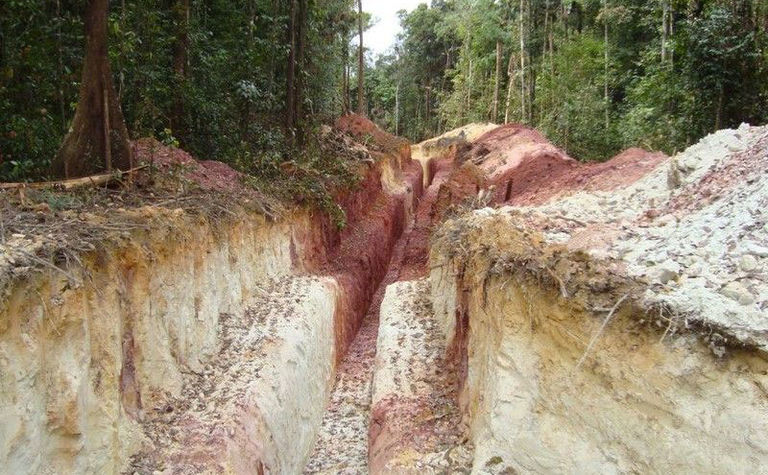 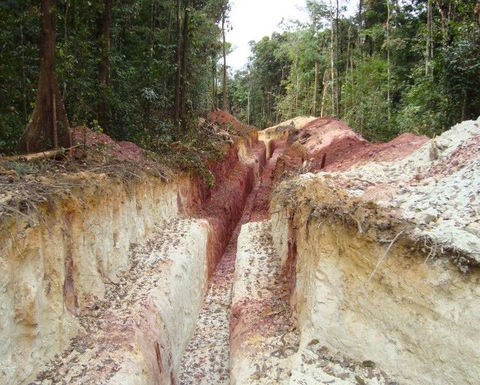 The junior is focused on developing the 7.4 million ounce Toroparu project in Guyana, and also owns the earlier-stage Chicharron project in Colombia.

As well as the name change the company is undertaking a share consolidation, reducing its shares on issue on an 8:1 basis to about 35.2 million.

The consolidated shares are expected to start trading on the TSXV under the ticker ‘GLDX' on December 2.

Sandspring in June published a rescoped preliminary economic assessment for Toroparu, which reduced the initial capex compared to its 2013 pre-feasibility study. The re‐scope includes the Sona Hill satellite deposit which provides a simpler start‐up as all gold for the initial 10 years of production will be produced as doré, with flotation processing to be added as part of a year-11 expansion.

Sandspring currently has about 279 million shares outstanding, trading at C25.5c. The company has a market capitalisation of $71 million.