M3 Metals (TSXV: MT) has rescinded a claim this week that a rescoping study had reduced capex from about C$6 billion to $840 million for its Block 103 iron ore project in Newfoundland and Labrador, Canada. 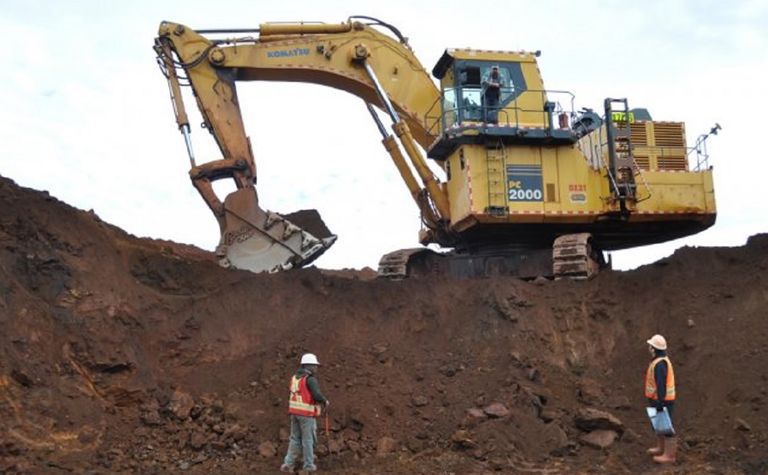 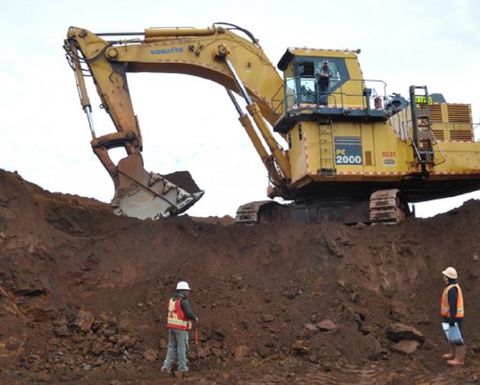 In its initial statement, released twice, it said the study by Hatch would not be publicly posted but could be made available to interested parties by signing a waiver and indemnification form.

M3 has since retracted the announcement in its entirety and said no part of the study should have been disseminated to the public.

"Any economic projections and forecasts previously referenced by the company and based upon the study in the retracted news release should not be relied upon," it said.

It is seeking a partner to move the project through feasibility and towards production.

The project has an inferred 7.2 billion tonnes at 29.2% total iron with metallurgical tests showing a projected 69.5% iron concentrate.

M3 had said it had spent more than $38 million advancing Block 103 to the preliminary economic assessment stage.

The company changed name from ML Gold in July 2019 to reflect its diversified portfolio then added to its gold assets in October, with an option to acquire the previously-mined Mohave gold project in Arizona.

Its shares peaked at 61c in August then fell to 10c in October.

*This story has been updated.