South Star Mining (TSXV: STS) has unveiled a positive prefeasibility study for its Santa Cruz graphite project in Brazil, which president and CEO Richard Pearce said was another important step on its path to production. 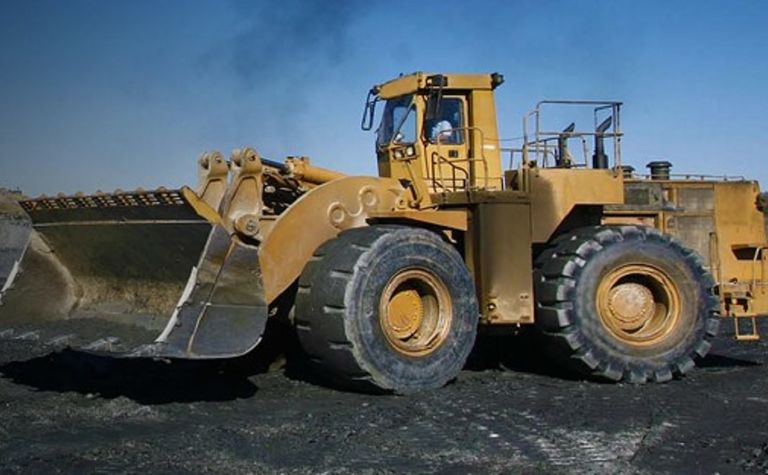 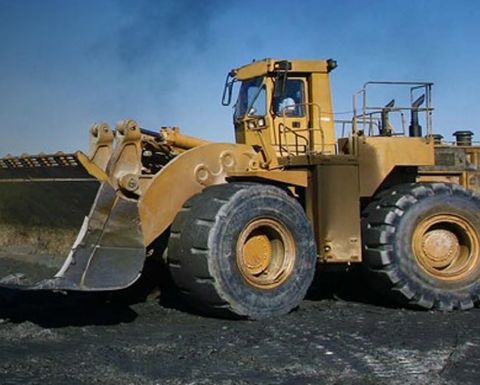 The company had applied for a trial mining licence last month.

The PFS presented a two-phased approach, starting with a pilot plant able to produce 5,000 tonne of concentrate per annum, moving to a larger 25,000tpa plant in phase two.

The study put the capex for phase one at US$7.3 million and $27.2 million for phase two.

South Star reiterated both phases would use filtered tails technology and co-disposal of tailings with wasterock, to avoid the need for a tailings storage facility, an option it investigated last year in the wake of Vale's fatal Brumadinho dam collapse.

Pearce, who was appointed in mid-2019 for his mine-building and Brazil operating experience, said the pilot plant was expected to provide short-term cash flow and qualify bulk samples to establish offtake agreements.

He said the PFS highlighted a project with robust economics and was designed around a simple, proven flowsheet in one of the most prolific, high-quality graphite producing regions in the world.

"We will monitor closely the permitting and licensing process and will be using the first half of 2020 to get the financing in place to construct and commission the pilot plant facilities," he said.

"We are excited to be moving past project development and focusing all our efforts and attention on near-term construction, commissioning and production."