A year since acquiring Séguéla, Roxgold (TSX: ROXG) says it intends to advance the gold project in Côte d’Ivoire to feasibility after releasing ‘exceptional’ results in a preliminary economic assessment. 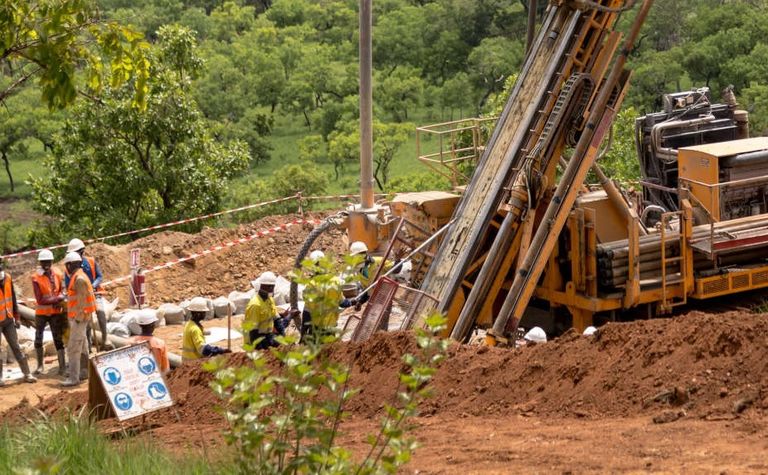 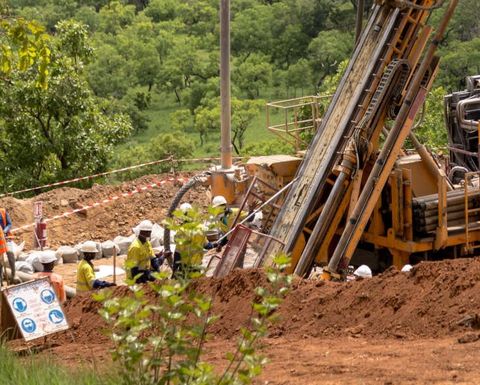 The PEA estimated initial capex of US$142 million for an 8.2-year mine based on the Antenna openpit and satellite deposits, producing an average annual 103,000 ounces at all-in sustaining costs of $749/oz.

"We acquired Séguéla in April 2019 for $20 million, and through the hard work of our exploration and project team have been able to generate exceptional prospective project economics with an after-tax NPV attributable to Roxgold of $268 million and an IRR of 66% at a gold price of $1,450/oz," president and CEO John Dorward said.

Séguéla is subject to a 10% carried interest held by the government and a 1.5% NSR.

Dorward also pointed to the potential to "add significant production ounces and value" with a further 21 targets at Séguéla yet to be tested.

He said Roxgold would evaluate further optimisation as it worked towards a feasibility study, expected in the first half of 2021.

The company said there was currently no permanent artisanal mining (ASM) settlement on the identified deposits or nearby and it believed the implementation of a stakeholder management plan would enable it to effectively manage ASM activities in the project area.

Roxgold last week reaffirmed its 2020 guidance of 120,000-130,000oz for its Yaramoko mine in Burkina Faso, subject to existing operating conditions being maintained, and said the operation had bolstered its safeguards to limit the impacts of COVID-19.

The company finished March with about $50 million in cash and gold doré on hand.

Roxgold shares have ranged from C$1.42 in September to a low of 57c in March.

PEA due in June quarter

Mining: the next chapter

To process or not to process?

The mining and energy 'paradox'