Rio Tinto is reportedly moving forward with testwork on bulk samples collected last year from the Star diamond project in south-central Saskatchewan, where it has become locked in an increasingly bitter dispute with its junior joint venture partner Star Diamond Corporation. 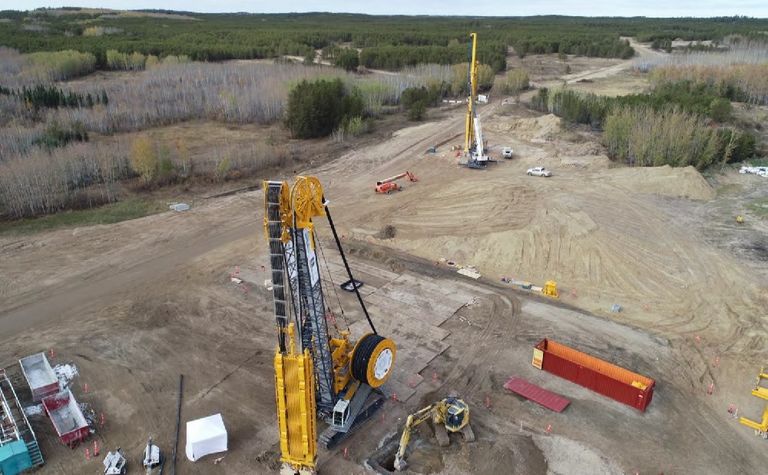 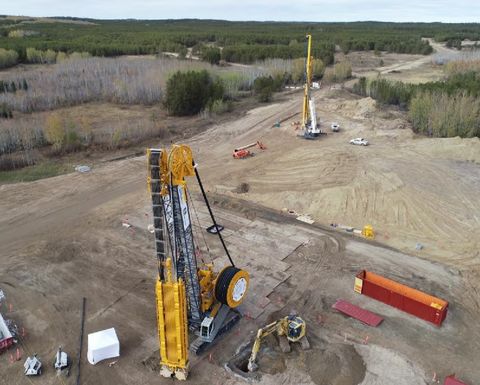 Bulk sample recovery at the Star-Orion diamond project in Saskatchewan

The  8,271 wet tonne bulk kimberlite sample material is being shipped offsite for recovery and process assessment.

The law suit was filed after Saskatoon-based Star company objected to Rio Tinto's exercise of options to acquire a controlling stake in the Star-Orion South project for circa-C$75 million. Its statement of claim alleges Rio Tinto spent $103 million, double the budgeted exploration cost, to complete less than one-third of the work, and breached terms of the long-term JV deal by not sharing drilling results.

A 2018 preliminary economic assessment indicated Star-Orion could yield up to 66 million carats over 38 years from a surface mine, generating a 19% IRR and C$2 billion after-tax NPV (7% discount).

Shares in Star Diamond (DIAM:TSX) traded at 24c Thursday, capitalising the company at $103 million (US$73 million). They were at C53c early in January this year.

"[This] has the ability to revolutionise future bulk sampling and mining" 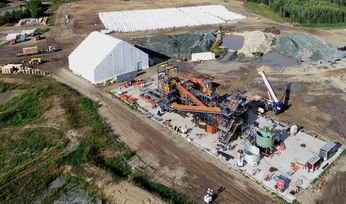 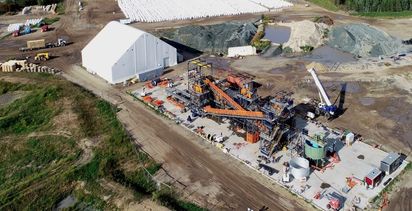 Rio teams up with Bluejay on Dundas analysis