Wesdome Gold Mines (TSX: WDO) says a rapid restart at its Kiena complex in Quebec is viable as it released a preliminary economic assessment pointing to an after-tax internal rate of return of 102%. 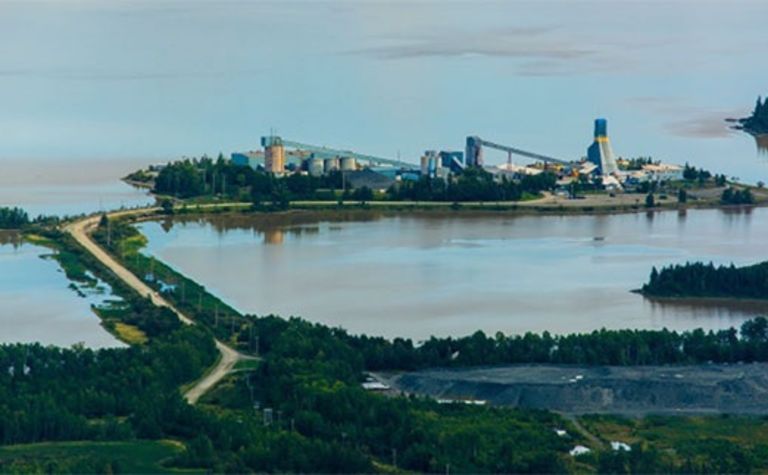 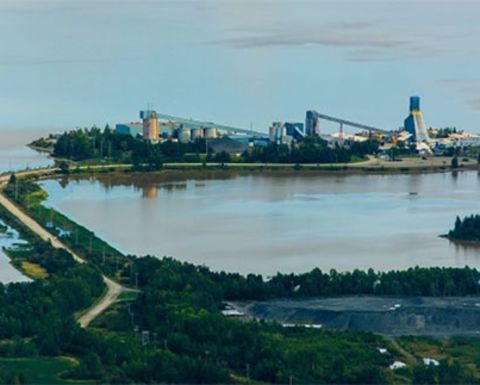 "We are pleased with the results of the PEA that clearly illustrates the viability to restart production at the Kiena Mine in a very short-term horizon," president and CEO Duncan Middlemiss said.

It envisaged an eight-year mine with an average diluted grade of 10.65g/t gold, producing an average annual 85,931oz.

The production plan was based on starting up the mill in the second half of 2021.

Wesdome said additional drilling results would feed into an updated resource estimate before year-end, which would be used a basis for a prefeasibility study.

"The company is well-financed to advance the project to the next level with a cash position as of the end of the first quarter of C$49.4 million," Middlemiss said.

He expected a restart decision in the first half of 2021.

Drilling resumed at Kiena this month after a break due to the province's COVID-19 restrictions.

Longer-term, Middlemiss said Wesdome would turn its focus to remaining resources at the property which totalled 788,000 ounces measured and indicated and 798,000oz inferred, saying there was no lack of prospective targets.

Kiena had produced 1.75 million ounces of gold at 4.5g/t between 1981-2013, when it was put on care and maintenance due a declining gold price and lack of developed reserves.

It also has the Eagle River gold complex across the border in Ontario and recently reiterated 2020 production and cost guidance, despite reduced activities due to COVID-19 measures.

Its board last week approved Edie Thome, previously president and CEO of the Association for Mineral Exploration, as a new independent director nominee for election at its annual meeting set for June 2.