Ivanhoe Mines continues to fast-track development of the Kakula copper mine in the Democratic Republic of Congo with a total of 15.4km of underground development completed to date, 4.7km ahead of plan. 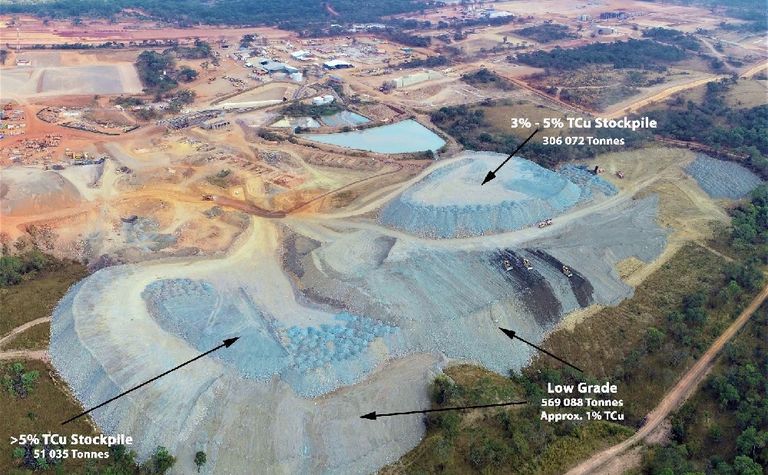 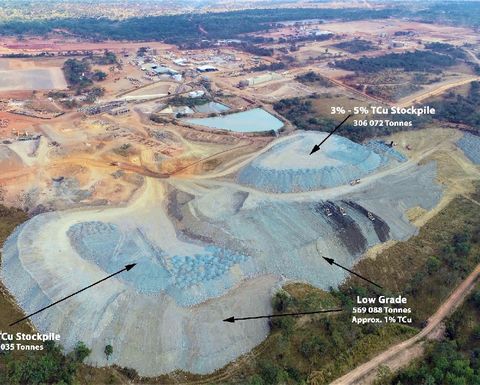 Development crews set another monthly record of 1,868m in May. Underground development remains a priority to have adequate access to be able to mine at the initial 3.8-million-tonnes-per-annum rate when the mine starts production in the September quarter next year.

The mine intends to continue to add more crews over the next year to further accelerate development.

About 10km north of Kakula at the Kamoa deposit, underground mining is ongoing to train new crews of Congolese miners.

Meanwhile, the high-grade copper stockpiles are growing at surface, since the underground development is mainly through ore grading about 8% copper. The company is separating the surface stockpiles according to high, medium, and low grades. The high-grade stockpile holds about 51,000t grading about 5.86% copper, and is expected to expand significantly over the coming months.

BMO Capital Markets analyst Andrew Mikitchook said the progress of delivering long-lead items such as ball mill shells and other large equipment to site would be among the next steps to monitor.

A definitive feasibility study and integrated development plan for the greater Kamoa-Kakula project, incorporating updates for mineral resources, production rates, and economic analysis, remains on track for publication by mid-year.

BMO maintains its ‘outperform' rating for Ivanhoe shares (TSX:IVN), with a target price of C$9. Shares have recovered 56% since a mid-March sell-off, adding another 5% Thursday at $3.56, which capitalises it at $4.3 billion (US$3.2 billion).

Record underground development in October has pushed 7.9km ahead of plan