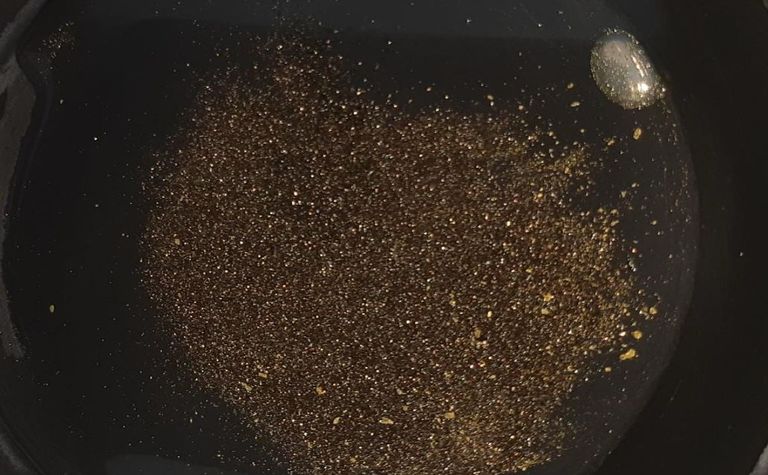 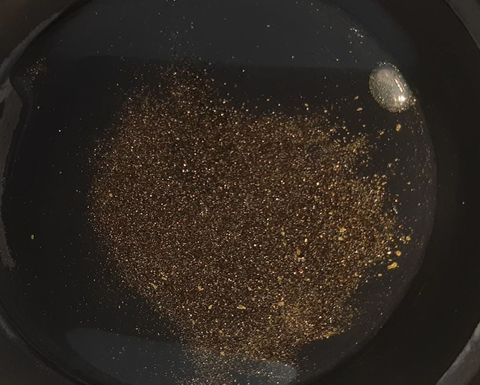 The testwork, on ore from the Bellevue project near Leinster, generated recoveries averaging 97.8% across the multiple lodes using conventional gravity and leaching processes and standard reagents.

The company said the results were in line with historical recoveries from Bellevue, which averaged about 96% while in production between 1988 and 1996.

Independent metallurgical consultant Nathan Stoitis has been appointed to assist with further testwork as the company moves into feasibility studies.

Entech has been appointed as study manager.

The maiden indicated resource, which will underpin studies, is due within weeks.

Bellevue already has an inferred resource of 2.2Moz at 11.3 grams per tonne gold.

"These exceptional recovery rates, combined with the economic studies and other preparations underway, will position us to develop a project in a tier one location with very high grades and a host of other extremely attractive features," he said.

Work is continuing to dewater the historical mine for underground drilling, targeted to begin in the September quarter.

Tenders for pit wall rehabilitation, underground development and stripping have been received from multiple contractors and are being assessed.

"All work that has been conducted on the underground infrastructure, points to a very low level of capital intensity for mechanised re-entry which is an amazing result given underground entry has not occurred in over 23 years," Parsons said.

"The 3D LIDAR survey highlights the competency of the surrounding ground conditions."

Shares in Bellevue reached an all-time high of A$1.19 in early trade as gold futures hit US$1,790 an ounce.

The stock started the year at about A54c and dropped as low as 28.5c in March. 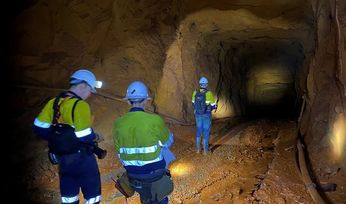 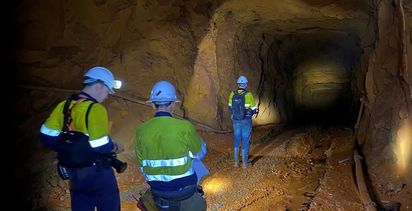