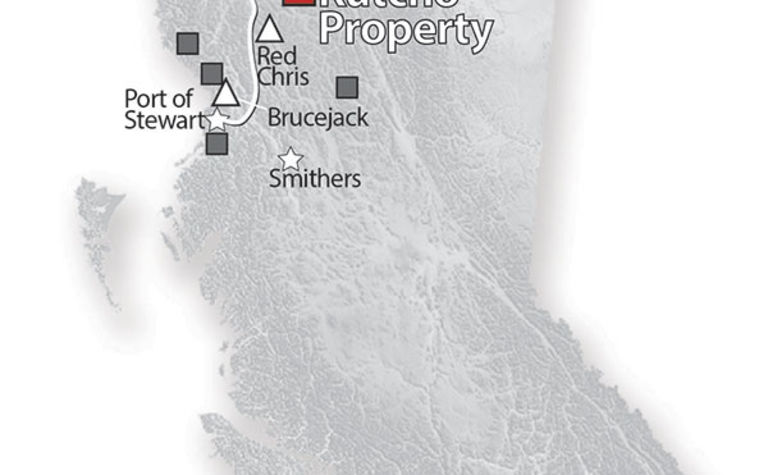 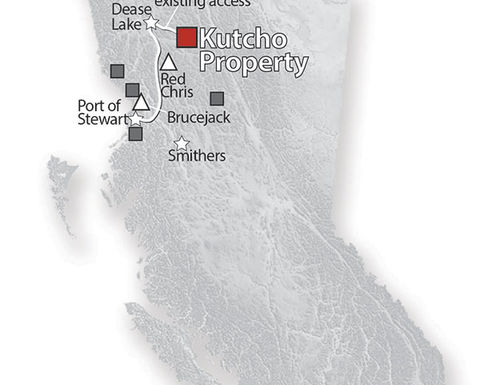 The operation is expected to process 75% feed from the Main Lens over a projected 12-year mine life, blended with 25% feed from the Esso Lens. In combination with newly considered flotation and tailings leach recoveries, the process yields 96.4% copper, 75.1% zinc, 70.4% gold and 82.9% silver for the project, according to Kutcho CEO Vince Sorace.

Recent locked-cycle tests suggest higher recoveries are possible by blending equal parts Esso and Main Lens material during the middle years of production, which the company sees as a confirmation of a robust flow sheet.

The met testing is also said to point towards the potential for reduced acid mine drainage.

Leaching the pyrite concentrate removes all sulphides from the material, thereby reducing the chance for AMD, while Kutcho plans to use the residual pyrite concentrate for paste backfill underground to further help reduce the volume of potentially acid generating tailings for surface storage.

Kutcho says results build on those of a 2017 pre-feasibility study and feed into a feasibility study currently in progress. The company says it is working towards a construction decision by the first half of 2023.

Shares in Kutcho (TSXV:KC) last traded at C12c, which capitalises the company at $8 million (US$5.8 million).