Number-crunching by Nusantara Resources following this month’s 34% increase in reserves for the Awak Mas gold project in Indonesia has allowed the company to deliver a substantially better project with a more rapid payback and better economic returns. 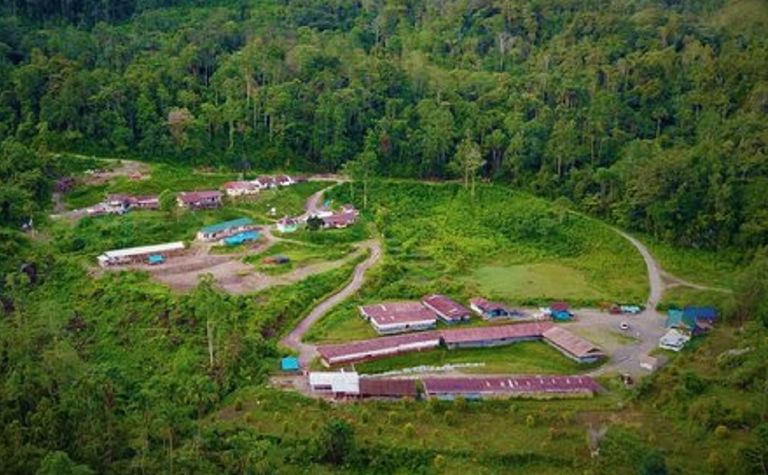 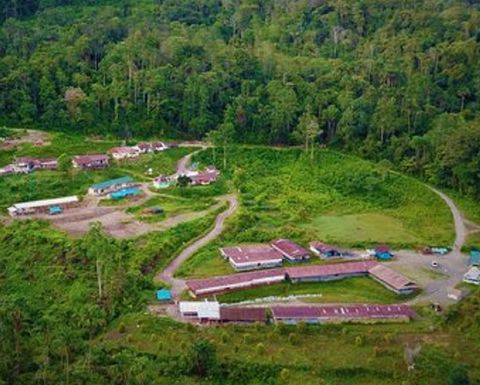 Awak Mas in Indonesia could be in development next year

Updating the 2018 definitive feasibility study for the new 1.53 million ounce reserve in a US$1,700/oz gold price environment has delivered a post-tax net present value boost of 240% to $517 million, and an internal rate of return that is 45% better at 120%.
Payback for the development has been substantially reduced by 27 months, to 21 months.
Also factored in were proposed changes to the mining schedule, updated capital and operating mining cost estimates, metallurgical recoveries and reagent use based on last year's testing, and more recent changes to project royalty and the Indonesian company income tax rate.
The 2018 DFS used a $1,250/oz gold price and all-in sustaining costs of $758/oz, however today's announcement estimates all-in costs of $875/oz.
Nusantara's partner, Indika Energy, has the rights to acquire up to a 40% interest in Awak Mas for a further $25 million payment.
Managing director Neil Whitaker said there was a "compelling case" for advancing Awak Mas through the debt process with construction planned for 2021.
An independent technical expert's report will be prepared to allow Nusantara's debt and hedge adviser, Noah's Rule, to lock in a financing syndicate, which it is hoped will provide $140 million of the $156 million needed for the 2.5 million tonne development.
Awak Mas is expected to have a life of mine of 16 years, but the company is also examining an expansion to 3.9Mtpa to "future proof" the project, in anticipation of near-term exploration success.
Shares in Nusantara were last traded at A33c, valuing the company at $67 million.

Underground ramp-up at Grasberg on track