Africa-focused producer Galane Gold says results from an independent technical report demonstrate the potential at its operating Galaxy mine in South Africa. 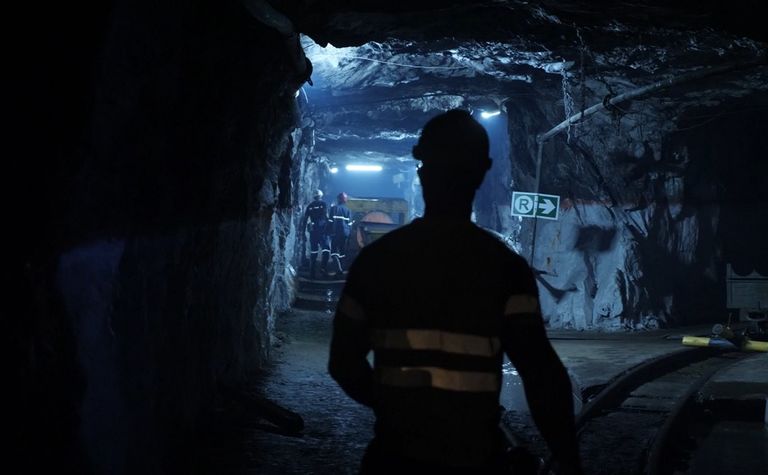 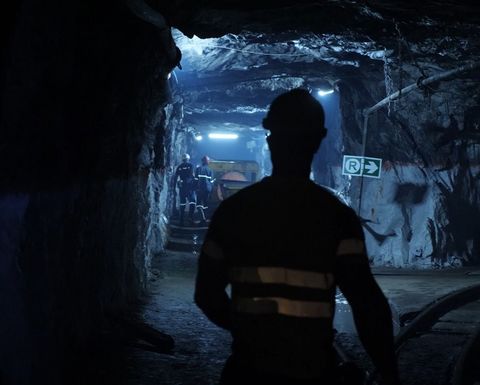 Underground at Galane Gold’s Galaxy mine in South Africa

Using a US$1,700 per ounce gold price, Galane said the new preliminary economic assessment indicated a pre-tax internal rate of return of 1,498% and an NPV5 of $147 million.

The report also included a total 60% increase in resources to a measured and indicated 970,904oz and an inferred 1.4 million ounces.

"We believe that our new independent technical report confirms that we have a ‘generational' asset with the potential for further expansion in resource, throughput, and mine life with minimal capital requirement and robust ongoing economics," CEO Nick Brodie said.

He said given the company's progress at Galaxy, he expected it would make a decision "in the near future" to implement a phase two growth plan targeting production of more than 50,000oz per year.

The company acquired the previously-mined Galaxy in November 2015 and restarted the project on schedule in April 2019.

The company also has the Mupane mine in Botswana which produced 30,294oz last year.

Both operations were impacted by COVID-19 restrictions and Galane said in late April Mupane was resuming full production that week and Galaxy was expected to restart about May 4.

Galane shares (TSXV: GG) have spent much of the past year below the C10c mark and soared to a one-year high intraday of 21c on the news.