Northern Dynasty Minerals has reported that US federal regulator, the US Army Corps of Engineers (USACE), has released the final environmental impact statement for its Pebble copper-gold-molybdenum project in Alaska. 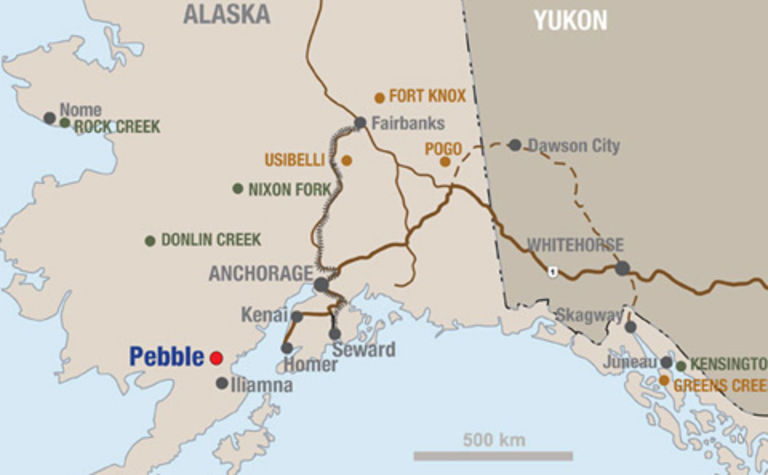 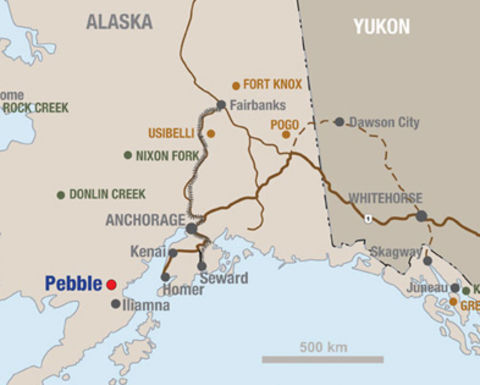 The 2,000-page document describes a proposed openpit mine and related project infrastructure which would protect water quality, fisheries, wildlife and other valued natural resources, and that could secure all necessary federal and state permits in future, the company said.

The next step is the issuance by USACE of a Record of Decision regarding several key federal permits for Pebble. This is anticipated in 30-45 days. The Pebble Partnership must also secure permits issued by the State of Alaska, a process expected to take two to three years.

"We're ecstatic to reach this major milestone in the advancement of the Pebble project," said Northern Dynasty president and CEO Ron Thiessen.

"There is more work to be done, but the publication of the final EIS today is a clear validation that Pebble can be developed in an environmentally sound and socially responsible way, creating benefits and opportunities for the people of Bristol Bay and all Alaskans."

The document said harmful impacts are not anticipated on subsistence fish and wildlife resources, commercial fishing or water quality.

"Overall, impacts to fish and wildlife would not be expected to impact harvest levels," said a citation relayed by Northern Dynasty.

"Under normal operations, the alternatives would not be expected to have a measurable effect on fish numbers and result in long-term changes to the health of the commercial fisheries in Bristol Bay.

Pebble has been a controversial project for years with environmental protestors and non-governmental organisations believing it will cause irreparable harm to the Bristol Bay watershed and associated fisheries. Northern Dynasty suspected political shenanigans when in 2014 the US EPA made a proposed determination in 2014 which effectively vetoed the development. EPA eventually withdrew this in July 2019, allowing the EIS process to continue.

The final EIS describes a proposed openpit mining operation and associated ore processing facilities, an 82-mile road, pipeline and utilities corridor to a permanent, year-round port facility on Cook Inlet, a lightering location in Iniskin Bay, a 164-mile natural gas pipeline from existing energy infrastructure on the Kenai Peninsula to the Pebble mine site, a 270 MW natural gas-fired power plant at the mine site and smaller power generation facility at the port site.

Over 20 years of mining, Pebble as proposed will extract about 70 million tons of mineralised material annually using conventional blast-haul-crush, and froth flotation milling with nameplate capacity of 180,000 tons per day to produce, an annual average, 613,000 tons of copper-gold concentrate containing 318 million pounds of copper, 362,000 ounces of gold, 1.8Moz of silver and 15,000 tons of molybdenum concentrate containing 14Mlb of molybdenum.

In June, Northern Dynasty proposed a revenue sharing programme for full-time residents of Bristol Bay under which it would distribute a 3% net profits royalty interest in the Pebble project to adult residents, with a guaranteed minimum annual payment of US$3 million, beginning at the outset of project construction.

Northern Dynasty said it aimed to secure a major mining company to become a partner in Pebble and participate in the final stages of project evaluation, design and permitting. Rio Tinto walked away from the project in 2014 as did Anglo American in 2013. 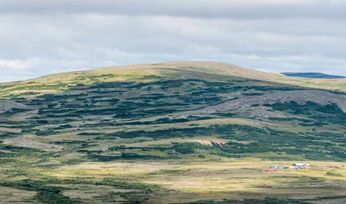 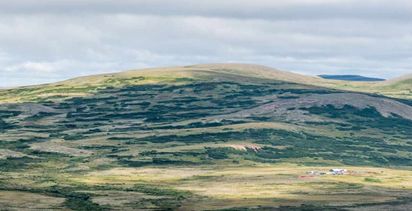