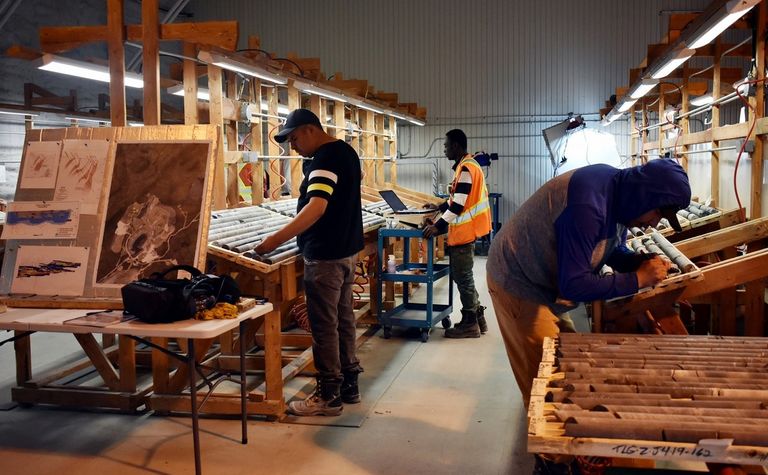 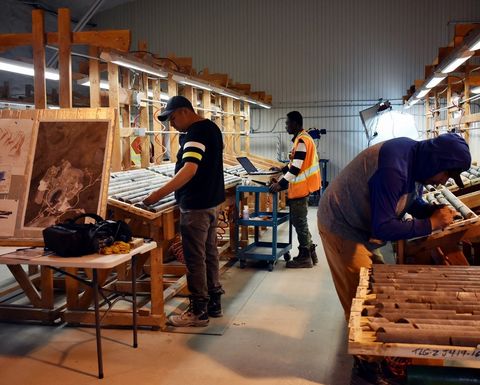 He also believed the previously-mined property had the potential to expand the minelife beyond the projected 22 years.

"With a strong treasury to support next steps, we will now be commencing pre-feasibility work and working towards finalisation of an environmental impact study for the project, while continuing to explore the geological potential of the 107,000ha Troilus property," he said.

The PEA was based on the 87 Zone, J Zone and new Southwest Zone, with the latter two as openpit operations and the 87 Zone as an openpit to year six, followed by underground mining through to year 22.

Troilus received approval to dewater the Z87 and J4 pits at Troilus in August.

The company had closed a C$25 million bought-deal financing priced at $1.05 in June.