KORE Mining has announced a preliminary economic assessment for its Long Valley gold deposit in California, USA, which outlines an openpit, heap leach operation to produce 100,000 ounces per year of production for seven years at an all-in sustaining cost of US$732/oz. 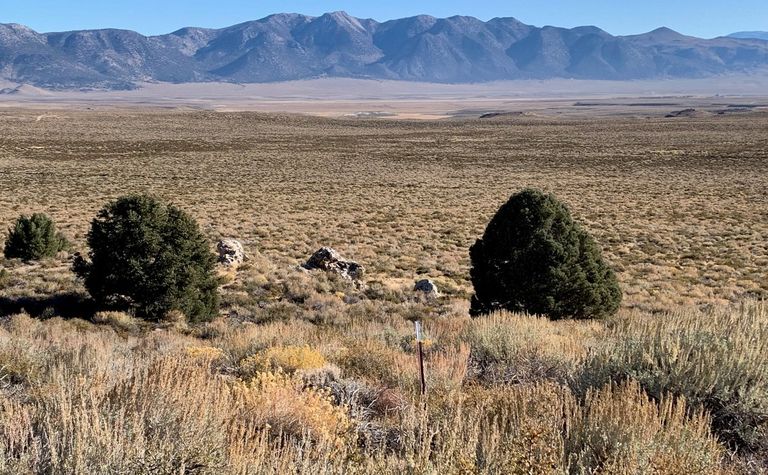 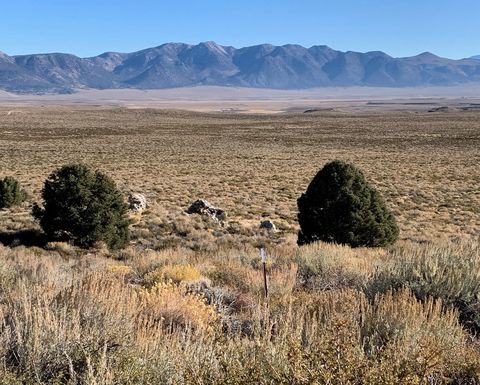 The project would yield an after-tax net present value of $263 million at a 5% discount rate and 40% internal rate of return at a $1,600/oz gold price following a $158 million initial capital cost.

KORE published a PEA on its Imperial project, also in California, in May.

"The Long Valley PEA is a key milestone towards KORE becoming a significant North American producer envisioning production of 250,000oz/y from our US projects," said CEO Scott Trebilcock.

The PEA outlined initiatives that may enhance the project including assaying silver in future drill programme to add silver into the resources, metallurgical testing to establish optimal crush size and cement addition, testing on very low-grade samples to determine viability of run-of-mine leaching, reviewing contract mining to reduce initial capital and drilling for more oxide resources.

Shares in KORE Mining are trading C$1.52, valuing the company at $133 million.

Project near Equinox's Mesquite mine