SolGold says the prefeasibility study for the Alpala copper-gold project in Ecuador will be completed “as soon as possible”. 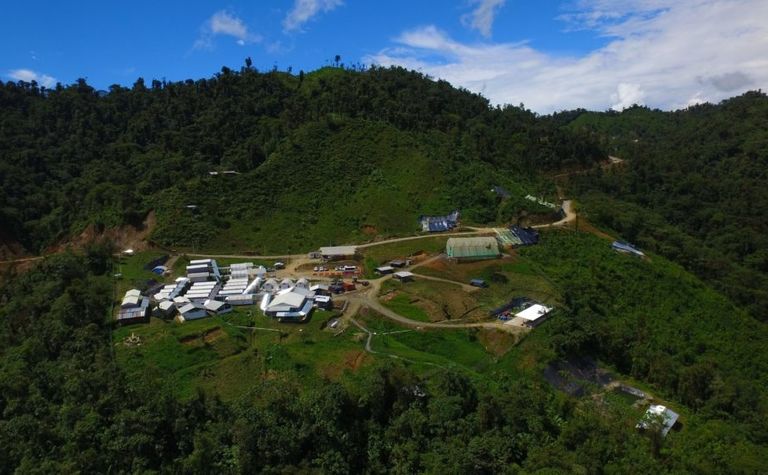 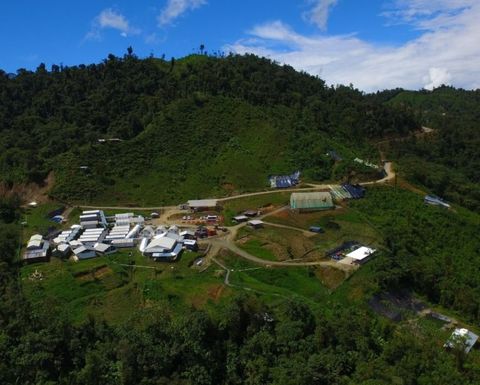 The company had planned to deliver the PFS for the deposit at the Cascabel concession by the end of September but said COVID-19 restrictions had limited access to site.

"This has resulted in critical geotechnical data not being available as required to meet the study plan and schedule as originally contemplated," SolGold said yesterday.

It said it had been working to recover lost time and the PFS was "well advanced", with SolGold currently completing studies and plans including mine and process plant designs.

"SolGold is focussed on delivery of all draft input from the studies referred to above as soon as possible," it said.

"Following a review and revision period, financial modelling will be undertaken in order to complete the PFS as soon as possible."

SolGold has an 85% interest in Cascabel and in June made another offer to acquire minority partner Cornerstone Capital Resources.

Cornerstone then said it intended to requisition a meeting aiming to replace SolGold's entire board, citing concerns including corporate governance.

SolGold rejected the claims and in September outlined various corporate governance initiatives "to ensure the company takes the most appropriate path forward on its transition from explorer to project developer over the coming 18 months".

It's fully funded through to a development decision, following the US$100 million net smelter royalty financing agreed with Franco-Nevada Corporation in May.

SolGold had updated Alpala's resource in April which will underpin the PFS, with the study following a 2019 preliminary economic assessment which had outlined scenarios including a $2.7 billion, 55-year operation at 50Mt per annum, with a post-tax NPV7 of $5.1 billion and IRR of 25.9%.

Analysts at Canaccord and SP Angel unconcerned by repeated delays