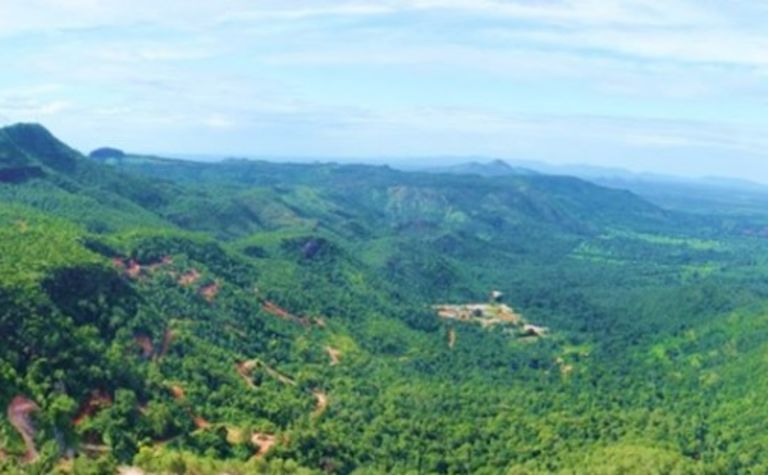 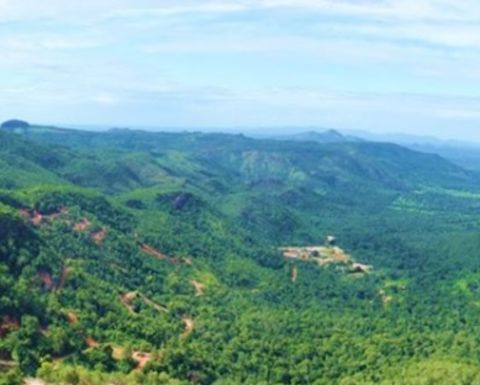 The study envisaged a seven-year mine, producing an average annual 103,500 ounces of gold at all-in sustaining costs of $498/oz.

"We are extremely pleased that the results of the PEA have exceeded even our own expectations of the significant potential we see at the Monte do Carmo gold project," CEO and co-founder Mark Brennan said.

"We continue to view Serra Alta as an emerging world class, openpit, low-cost, gold deposit within a larger multi-deposit district."

Brennan, who is also executive chairman of Ascendant Resources, said news of a new 17,000m drilling programme was imminent.

Cerrado also owns the producing Minera Don Nicolas mine in Argentina, which started operations in 2017 and is targeting production of more than 50,000oz per annum.

It acquired the mine in March and last month engaged GoldSpot Discoveries to use its geoscience and machine science expertise to identify new exploration targets at the project.

The Toronto-based company said in August it had agreed to go public "following extensive review and consultation with financial advisors", through a reverse takeover of shell company BB1 Acquisition Corp (TSXV: BBA.P).

As part of the transaction, Cerrado raised US$7 million in September through a brokered private placement of special warrants, BB1 said.

The transaction was expected to close by November 30.

TriStar pushing ahead with PFS