Africa-focused project and royalty company Altus Strategies says “simply excellent” metallurgical results are prompting a study update for its Diba gold project in Mali, to include higher recovery rates and the sulphide resource. 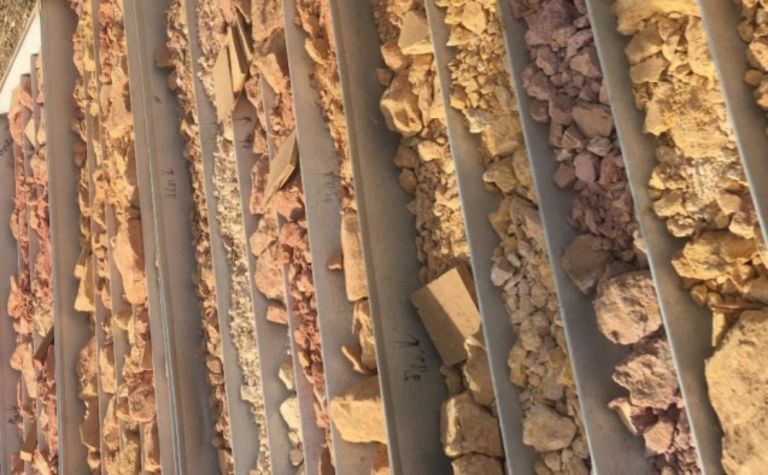 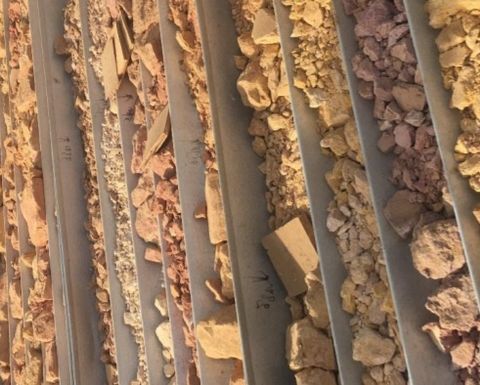 The results showed heap leach amenability, with 95.8% gold recovery at a coarse crush size on an oxide sample, above the 80% modelled in a July preliminary economic assessment.

He said Altus had commissioned Mining Plus UK to update Diba's PEA, using the higher oxide recoveries and broadening to model CIL processing, to incorporate the current sulphide resource of an indicated 33,600 ounces and 153,000oz inferred.

The July PEA had outlined initial capex of US$20 million and an after-tax NPV10 of $81.3 million and IRR of 469%, based on the oxide ounces alone.

"The significantly enhanced recoveries and addition of the sulphide resource should add considerable economic value to the project," Poulton said.

Altus had £7.4 million (US$9.6 million) in cash, according to a presentation this month.

The economics of Altus Strategies' Diba gold project are looking even shinier.