Paramount Gold Nevada said it was evaluating a restart of the former Sleeper mine in Nevada, in response to higher gold prices. 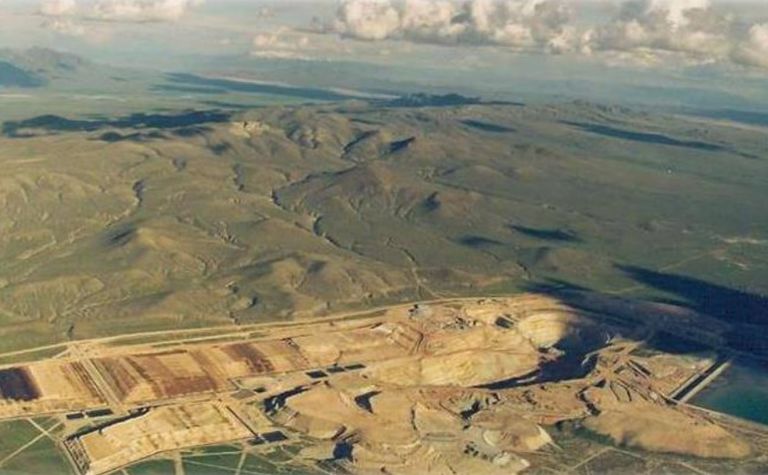 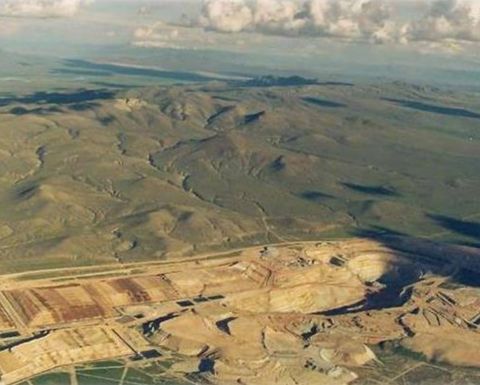 It's appointed Mine Development Associates to analyse the dataset, identify drill targets produce a scoping level study and define parameters of a prefeasibility or feasibility study.

Paramount planned to start drilling in the first half of 2021.

President and COO Glen Van Treek said the team had always believed the original Sleeper vein was not a unique occurrence.

"We look forward to the prospect of discovering a new ‘Sleeper type' deposit and applying our extensive database and our understanding of the local geology to a bigger land package," he said.

The project has a current measured and indicated resource of almost 3 million tonnes grading 0.33g/t gold for 3.1Moz and 3g/t silver for almost 29Moz, and an inferred 1.49Moz gold and 6.7Moz silver.

Paramount's 2015 preliminary economic assessment for Sleeper had put initial capex at $175 million and estimated annual production of more than 90,000oz of both gold and silver.

Today's spot gold and silver prices are about $1,857/oz and $24/oz respectively.

Paramount is also planning "to build Oregon's first gold mine", where a recent feasibility study on its Grassy Mountain project outlined initial capex of US$98 million for an eight-year mine.

The company is chaired by Rudi Fronk, who is also chairman and CEO of Seabridge Gold.

It reported a net loss of $1.3 million for the September quarter and ended the period with $4.5 million in cash and equivalents.

Paramount had raised $5 million in June through a US offering and concurrent best efforts agency offering in Canada at $1.04 per share.