Sierra Metals has released a preliminary economic assessment for an expansion at its Cusi silver mine in Chihuahua, Mexico. 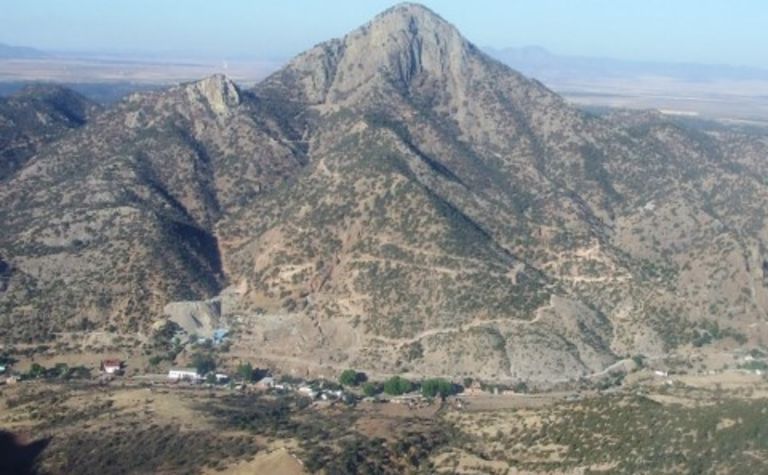 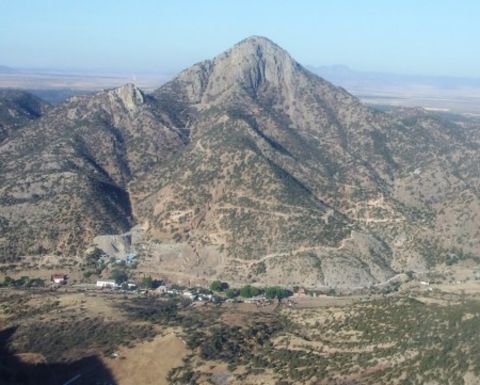 The company said doubling production from 1,200 tonnes per day to 2,400tpd would yield an estimated after-tax net present value of US$28.1 million at an 8% discount rate and an internal rate of return of 46.8%, based on a $20/oz silver price and life of mine and sustaining capital of $91 million.

"I am very encouraged by the results of this PEA which support the Company's organic growth strategy and plan to profitably develop and expand the Cusi mine production rate," said Sierra Metals CEO Luis Marchese.

"The company plans to continue with its disciplined approach of profitable growth and now plans to proceed with the next step of the completion of a prefeasibility study to further de-risk the plan and determine the best path forward."

Sierra reported a 350% year-on-year jump in earnings in the September quarter to $18.4 million up from $4.1 million in the prior year period.

Shares in Sierra Metals are trading at C$3.81, valuing the company at $620 million.