Roxgold is aiming to commission its second operation in West Africa in 2022, after announcing it had received a mining permit for its Seguela gold project in Cote d’Ivoire. 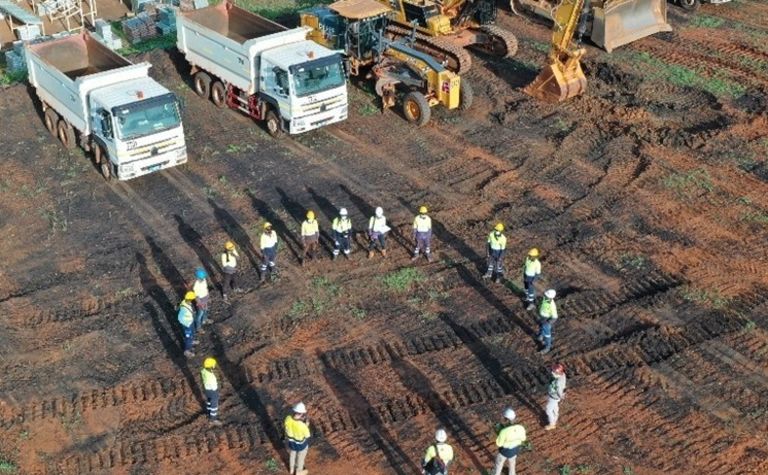 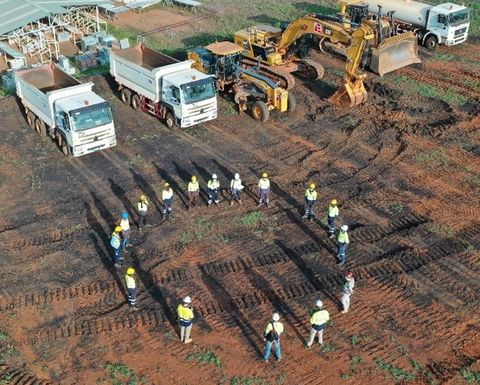 In anticipation of a positive development decision, Roxgold said it had broken ground at Seguela and started early works, to enable a rapid ramp-up to full construction next year.

"The confirmation of the permit and the start of early works is a major accomplishment towards achieving our goal of becoming West Africa's next multi-asset producer," president and CEO John Dorward said.

Roxgold said the permit was valid for 10 years, with opportunities to renew as further growth and expansion was proven.

"The company's final permitting milestone at Seguela is the completion of the mining convention negotiation process," it said, adding discussions with the government were ongoing.

Roxgold said it was on track to complete the feasibility study for Seguela, which it acquired in 2019, in the first half of 2021.

It had announced a substantial increase to Seguela's indicated resource, and an initial resource for its Koula deposit, earlier this week.

The company also has the Yaramoko gold mine and Boussoura exploration project in Burkina Faso.