Yamana Gold has completed the integration of the Agua Rica project with the Minera Alumbrera plant and infrastructure in Catamarca, Argentina, with the operation to henceforth be known as MARA. 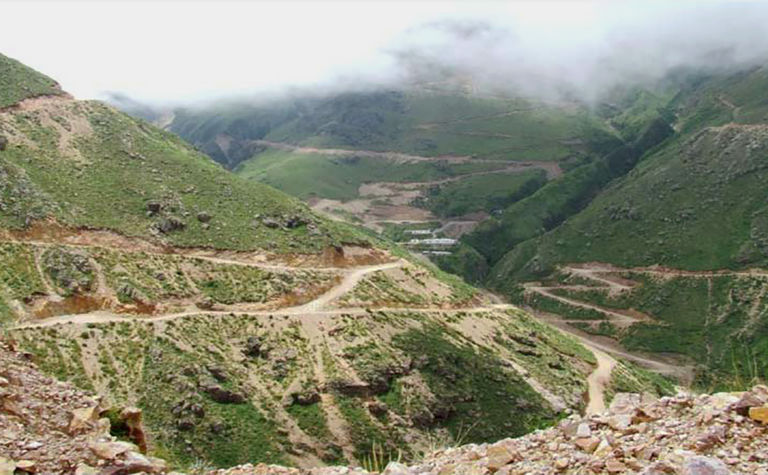 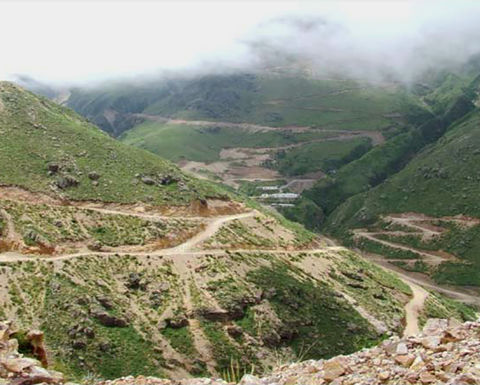 The company said the integration created synergies by combining existing infrastructure formerly used to process ore from the Alumbrera mine, including processing facilities, a fully permitted tailings storage facility, pipeline and logistical installations with the future openpit Agua Rica mine.

Agua Rica hosts a large-scale, long-life copper mineral resource with associated gold, silver and molybdenum with proven and probable mineral reserves of about 4.5 million tonnes of copper and 6.5 million ounces of gold contained in about 910Mt of ore. Preliminary studies show the potential for a mine life in excess of 25 years at average annual production of about 236,000 tonnes of copper-equivalent metal, including the contributions of gold, molybdenum and silver for the first 10 years of operation.

Modifications to the existing processing circuit will be implemented to process Agua Rica ore in order to produce copper and by-products concentrate, which will be transported to port for sale. Ore will be transported 36km by overland conveyor from mine to plant.

The July 2019 pre-feasibility study envisioned a 110,000 tonnes per day throughput rate, a life of mine strip ratio of 1.66:1 to produce a copper concentrate which contains 25.2% copper, 4.5 grams a tonne of gold, 74.7g/t of silver as well as molybdenum, at an all-in sustaining cost of US$1.54/lb. Mining would be via a conventional high-tonnage truck and shovel openpit moving an average of 108Mtpy, with ore feed of 40Mtpa.

Yamana said the combination resulted in a de-risked project with a smaller environmental footprint and improved efficiencies, creating one of the lowest capital intensity projects in the world.

"The integration effectively turns what was a greenfield project into a much lower risk brownfield project," said Yamana Gold chair Peter Marrone.

"With the MARA project, the critical development components of plant and related infrastructure already exist, which improves the development risk profile and quality of the project."

The JV was announced in 2019. Yamana holds a controlling 56.25% interest in a new joint venture with the partners of Alumbrera. Glencore International holds a 25% interest and Newmont an 18.75% interest. Yamana, as operator, will complete a feasibility study and environmental impact assessment for MARA and subsequent development.

Shares in Yamana Gold are trading at C$7.49, valuing the company at $7.1 billion.

Yamana, Glencore and Goldcorp to join Agua Rica and Alumbrera