Treasury Metals will advance its Goliath gold project in Ontario, Canada to pre-feasibility having reported a 30.2% internal rate of return (IRR) in a preliminary economic assessment (PEA) for a 5,000 tonnes per day operation. 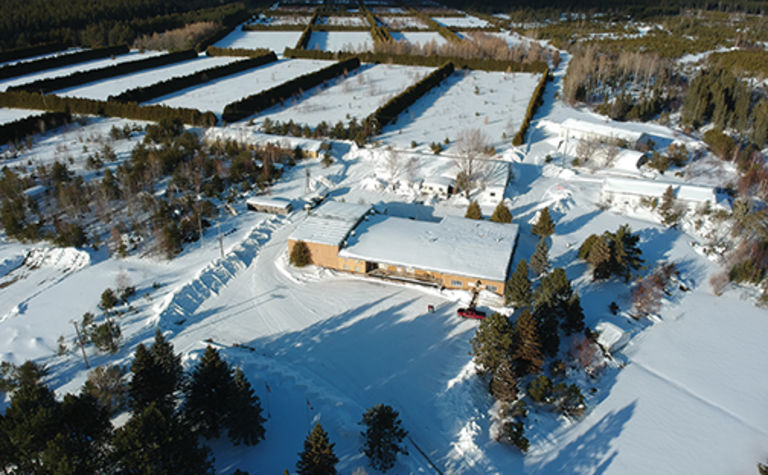 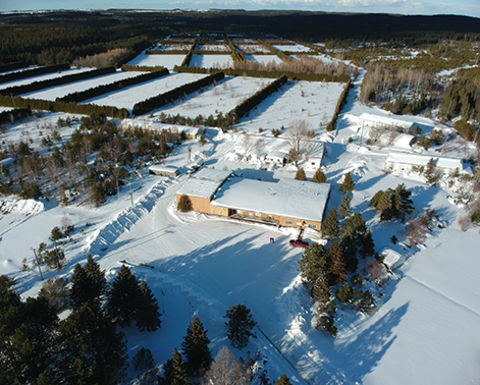 The combined openpit and underground project would produce an average of about 81,000 ounces a year for 13.5 years following a C$233 million capital development, including 102,000oz/y for the first nine years, at an all-in sustaining cost of US$911/oz. The Goliath Gold Complex includes the Goliath, Goldlund and Miller deposits along a prospective 65km trend.

The project has a capital efficiency of $212 million/oz, above the average of $181 million/oz of PEA stage gold projects in the Americas.

"With the announcement of the PEA results today, combined with receipt of the federal environmental assessment approval in 2019, we have confirmed the Goliath Gold Complex has sufficient critical mass and we expect Treasury Metals to become one of Ontario's next gold producers," said Treasury Metals president and CEO Jeremy Wyeth.

As Wyeth told Mining-Journal.com last week, the company will commence trade-off optimisation studies as part of PFS work and other critical activities to facilitate the provincial permitting process. Drilling this year will comprise on in-fill and definition drilling to better define the resource, and step-out drilling to test new targets nearby.

Mining will be initiated at Goliath and be followed at Goldlund a year later. The process plant design includes a three-stage crushing circuit, ball mill, gravity concentration, classification, standard leach and carbon-in-leach with an average designed recovery of 95.7% from Goliath, 91.9% from Goldlund, and 89.6% from Miller.

Shares in Treasury Metals are trading at C$1.19, valuing the company at $134 million.

PFS due later this year

Treasury to push Goliath to PFS after imminent PEA

Another small step for Goliath

Mining getting to grips with alternative finance