Foran Mining has added to its feasibility study team as it aims to develop the world’s first permitted carbon neutral mine at McIlvenna Bay in Saskatchewan, Canada. The company anticipates employing a range of technologies and initiatives to materially reduce greenhouse gas emissions and the environmental impact of the operations. 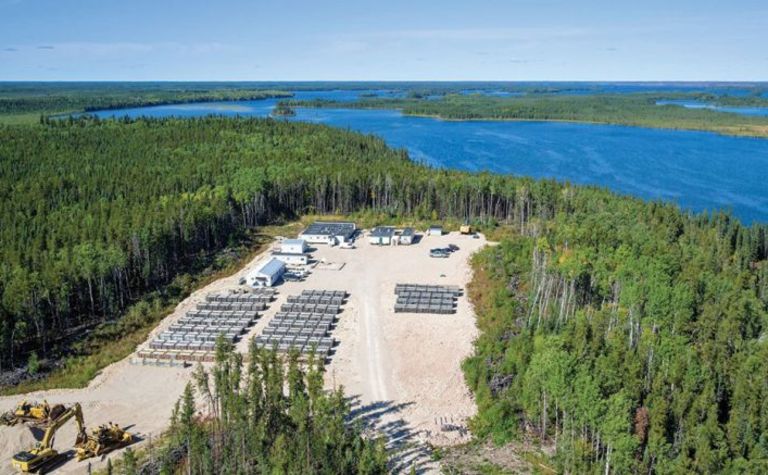 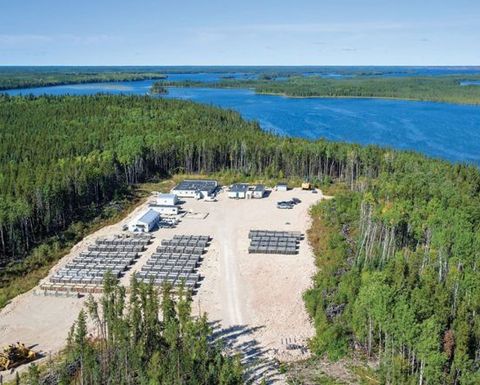 The company says its due diligence has highlighted the potentially superior returns achievable through implementing this strategy, while the use of battery electric vehicles will also be safer for employees, reducing risk of injury and physical stressors, such as vibration and noise.

"McIlvenna Bay will be a mine for the future, designed to be carbon neutral from day one of production," said Foran Mining executive chair Dan Myerson.

"With this in mind, the appointment of these world-class environmental and engineering specialists reflects our ambition to develop a technically and economically compelling solution to the environmental and social challenges which have been traditionally associated with the sector."

A March 2020 prefeasibility study outlined average annual production of 89.2 million pounds of zinc, 27.9Mlb of copper, 17,312 ounces of gold and 492,667oz silver from a nine-year underground mine following an initial capital investment of C$261 million. Ore would be hauled to surface using battery electric vehicles.

Foran commenced its largest drill programme ever in January with more than 30,000m of infill and expansion drilling planned to maximise the conversion of inferred resource to indicated resources for subsequent inclusion in reserves.

Shares in Foran Mining are trading at C$1.17, valuing the company at $206 million.

Aiming for carbon neutral mine