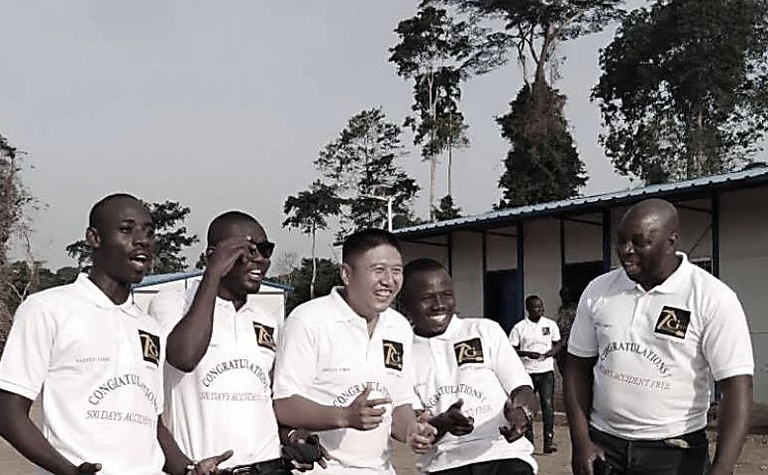 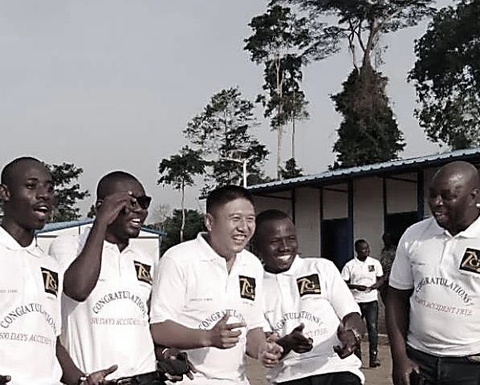 The PFS, which assumed a US$1506 per ounce gold price - about $230/oz below the current price - was based on a 3.5 million tonne operation that would produce 200,000oz in its first year, and an average 168,000oz over the first six years.
It included maiden reserves of 15.7Mt grading 1.7 grams per tonne gold for 860,000oz in the planned eight-year Abujar AG open pit operation, within a life of mine inventory of 1.1Moz.
All-in sustaining costs are estimated at $839/oz, with revenue of $1.6 billion.
Capital costs are put at $230 million, with payback expected in 2.8 years. Funding is expected to be a mix of debt and equity.
The post-tax net present value and internal rate of return are $266 million and 42%, while free cashflow is tipped to be more than $509 million over the first decade on current numbers and $1506/oz, but if the current spot price remains in place, the NPV and IRR rise to $370 million and 51% respectively.
A definitive feasibility study will spend the next few months examining upside options, including throughput and waste stripping optimisation, and an expansion to 1.44Moz by bringing in the APG satellite open pit, initial AG underground operations, and an additional heap leach option.
With most of its approvals in place, and a mining covenant expected to be finalised this quarter, Tietto is spending $2.5 million in early works from its available cash of A$52 million.
Managing director Dr Caigen Wang said the company believed it was on track to realise its goal of developing West Africa's next gold mine.
He said the PFS was "compelling", with plenty of upside indicated by the APG pit and AG underground scoping study.
A final investment decision is targeted before the end of the year.
Meanwhile, diamond drilling continues, with six company-owned diamond rigs looking to increase resources.
Tietto shares were down 1.5% today to 34c, valuing the company at $155 million.
The stock has traded between 18-76.5c over the past year.

Little evidence to back portfolio model