Hudbay Minerals has announced results of a preliminary economic assessment on its Mason copper-molybdenum deposit in Nevada, USA, which is expected to become the third largest copper mine in the country. 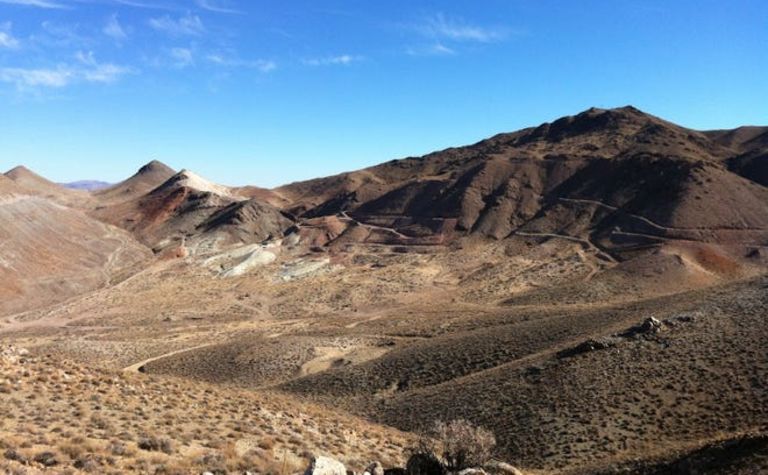 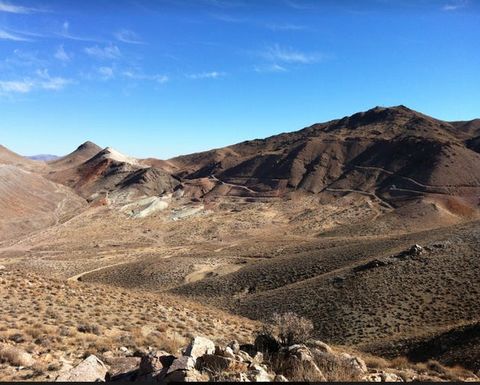 The PEA outlined average annual production of 112,300 tonnes of copper for 27 years, with 140,000tpy over the first 10 years, from a 120,000 tonnes per day openpit mine and conventional flotation concentrator churning out copper and molybdenum.

The operation would more than double the company's current copper output.

"We added Mason to our development pipeline portfolio in 2018 and have since leveraged our integrated core competencies of exploration, mine planning and project development to demonstrate that Mason is a quality long-term development project in our robust organic growth pipeline."

The concentrator design is a similar flowsheet to that used by Hudbay at its Constancia mine in Peru with ore to be fed from the primary crusher to the concentrator via overland conveyor.

Hudbay believes project economics can be enhanced through exploration for higher grade satellite deposits as Mason Valley hosts several historical underground copper mines and highly prospective skarn mineralisation. The company also owns the Blue Hill copper oxide deposit 1.5km away, which was not included in the PEA and could add an oxide component to the Mason project design.

Hudbay intends to complete a geophysical survey to refine the exploration targets in preparation for a potential initial drilling campaign later this year.

FY operating costs expected to be top end of guidance