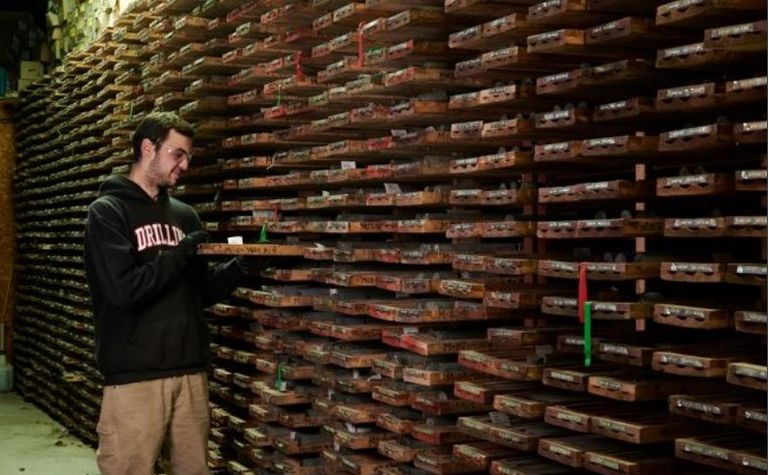 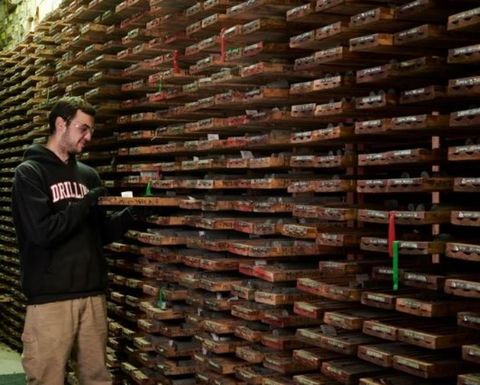 The move comes as the palladium price is around a record high, near US$2,900 an ounce, on rebounding automaker demand and supply disruptions.

The committee also agreed Sibanye-Stillwater could have until the commercial production decision date, "temporarily deferred" to July 22, to elect whether to increase its stake in Marathon - again.

Stillwater Mining took over Marathon in 2010 for US$118 million, sold 25% to Mitsubishi in 2012 then repurchased the interest in 2015 after putting the project on care and maintenance in 2014, due to low palladium prices and a new feasibility study, according to a Gen Mining presentation.

The Sprott-backed junior had acquired the option to earn into Marathon from Sibanye-Stillwater in 2019.

Gen Mining now has about 80% but Sibanye-Stillwater has back-in rights, allowing it to increase its interest to 51%.

The deferral follows the parties signing a waiver and extension agreement on April 30, Gen Mining said.

The four-person management committee has two representatives from each company although the junior has 80.7% of the votes, in accordance with its proportional rights under the joint venture agreement.

"We anticipate being able to begin construction next year subject to permitting approvals and financing arrangements," executive chairman Kerry Knoll said at the time.

Gen Mining, as current operator, said it would issue a further announcement when a commercial production decision had been reached.

"During this period Gen Mining intends to continue with the exploration drilling along with the development of the Marathon project, including progressing the Environmental Assessment, community relations and detailed engineering," it said.

Sibanye-Stillwater is trading near the top of a one-year range and is valued about R198 billion (US$14 billion).