Vanadium One Iron says it’s enlisted the support of commodities trader and mining giant Glencore via a financing and offtake deal to help develop its high-grade Mont Sorcier iron and vanadium project in Quebec. 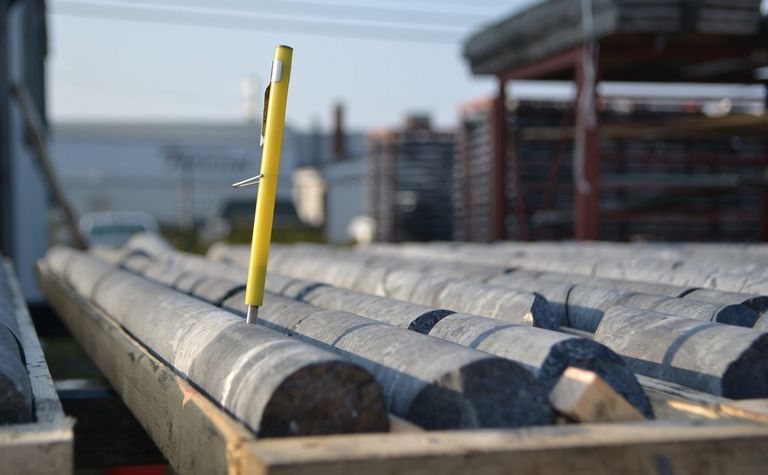 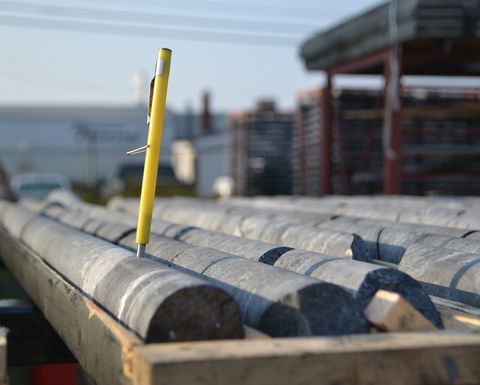 Core at Vanadium One Iron’s Mont Sorcier project in Quebec

Under the long-term arrangement, Glencore would assist Vanadium One in raising at least US$10 million this year, to complete a bankable feasibility study on the project, plus initiate permitting, environmental studies and community agreements.

Glencore was expected to facilitate the arrangement of at least $8 million of this funding requirement, Vanadium One said.

Glencore would then be granted an initial eight-year offtake agreement for 100% of Mont Sorcier's concentrate production.

This could increase to a life-of-mine offtake agreement if Glencore provided equity or debt funding for project construction on terms acceptable to Vanadium One.

The junior said it retained the right to claw back 50% of the annual offtake, if needed, to secure project development funding.

"We believe this partnership offers shareholders not only a way to expedite development, but also the best opportunity to maximise the value of future production utilising Glencore's worldwide reach, thus unlocking the robust potential we see at Mont Sorcier as outlined in our preliminary economic assessment," president and CEO Cliff Hale-Sanders said.

The iron ore price is currently at record highs, around US$230/t for lower-grade 62% fines.

Vanadium One completed its earn-in to Mont Sorcier, from Chibougamau Independent Mines, in January 2019 and changed its name later in the year from Vanadium One Energy.

Chibougamau Independent Mines (TSXV: CBG), which has a 2% gross metal royalty on all mineral production from the property, shot to a one-year high of C29c yesterday before closing up 43.3% to 21.5c.