Newcore Gold has outlined strong economics for a “technically simple” mine at Enchi in Ghana in an updated preliminary economic assessment. 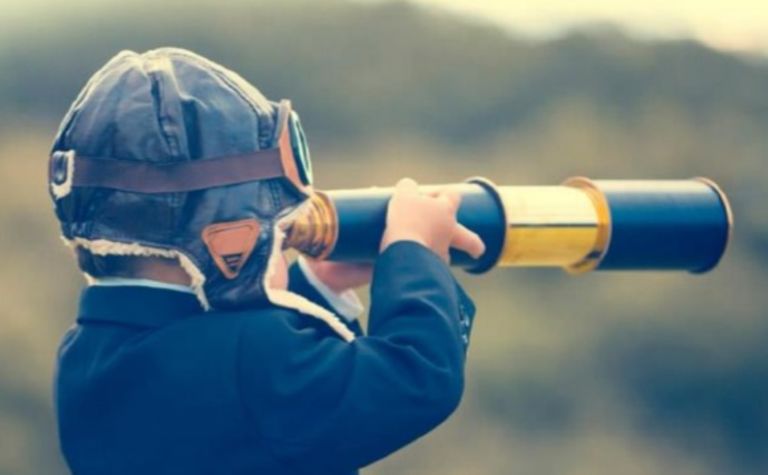 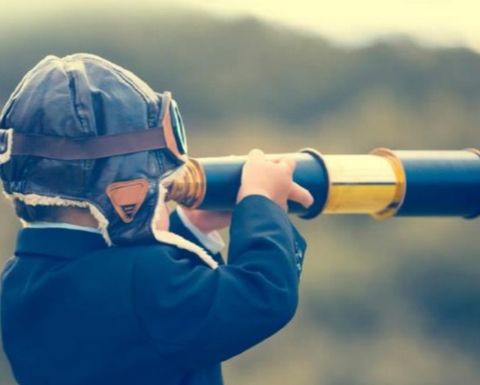 The study was based on an updated, pit-constrained inferred resource comprising 70.4 million tonnes at 0.62g/t gold for 1.4 million ounces, including about 20,000m of drilling from an ongoing 66,000m programme.

"The PEA results indicate that Enchi is an economically robust, low capital intensity, heap leach project with an after-tax NPV5 of US$212 million and after-tax IRR of 42% at a gold price of $1,650 per ounce," president and CEO Luke Alexander said.

It put initial capex at $97 million for the 11-year mine, set to produce an average annual 89,391oz from four deposits feeding a central heap leach facility.

Alexander also pointed to deeper and district-scale potential at Enchi, which is 50km from Kinross Gold's Chirano gold mine.

Newcore had about C$9 million in cash at March 31.