Leading Edge Materials says a study shows its Woxna vertically integrated graphite project in Sweden is financially robust and set to have a low carbon footprint. 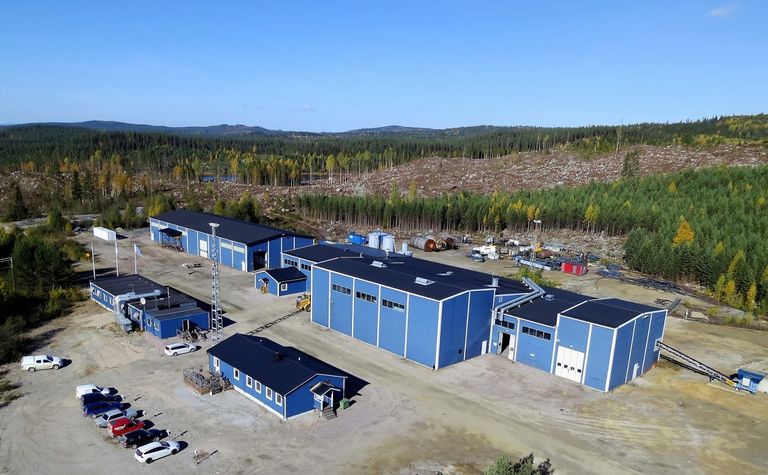 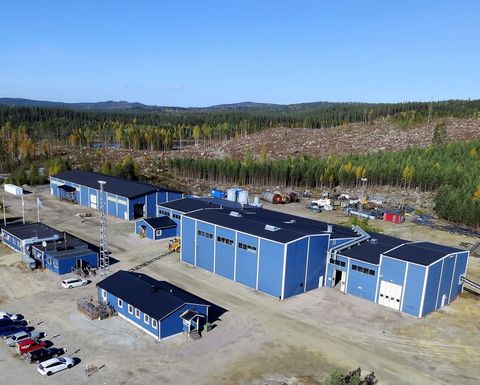 A preliminary economic assessment outlined initial capex of US$121 million for a 15-year mine producing an average annual 7,435 tonnes of coated spherical purified graphite (CSPG) and 8,421t of micronized graphite product.

The PEA was based on the Kringel deposit, one of four at Woxna but the only one with an environmental and water permit enabling mining.

CEO Filip Kozlowski said Woxna could enable Europe to reduce its reliance on Chinese imports, which currently dominated 100% of the processing of natural flake graphite for lithium-ion battery anode applications.

"The PEA demonstrates the competitive advantage of the project's Swedish location, with access to hydropower the planned production is not only shown to be potentially cost competitive with current global alternatives but also enables a minimal carbon footprint for our products," he said.

A separate report would calculate the project's environmental impact.

Elsewhere, Leading Edge is considering appealing the refusal in May of a mining lease for its Norra Karr rare earths project in Sweden.

It recently sold its Bergby lithium project in Sweden and has a 51% stake in the Bihor Sud nickel-cobalt exploration alliance in Romania.