Azarga Uranium was “extremely pleased” with the robust economics outlined in the initial preliminary economic assessment for its in-situ recovery Gas Hills uranium project in Wyoming. 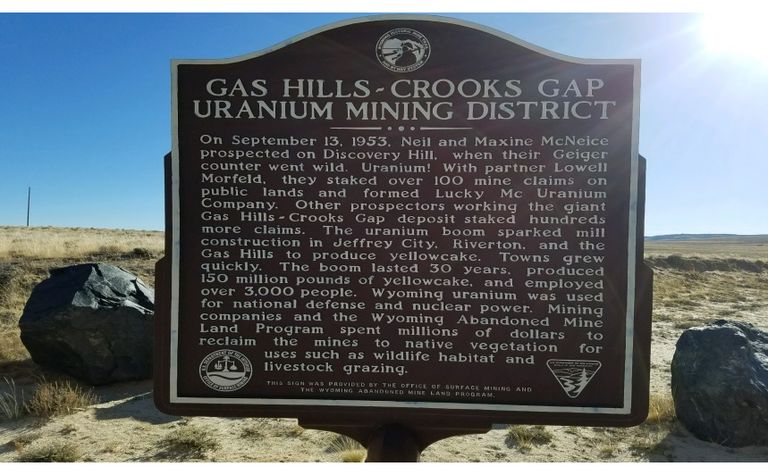 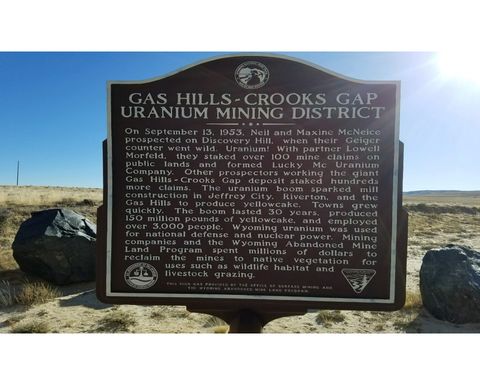 It used a base case uranium price of $55 per pound and estimated pre-tax production costs of $28.20/lb.

The uranium spot price is currently about $32/lb.

The study was based on a March resource update, which increased Gas Hills' measured and indicated resource by 128% to 10.77 million pounds U3O8 and put the M&I ISR resources at 7.7Mlb.

The PEA envisaged Gas Hills as a satellite development with final processing done at a facility to be constructed at Azarga's Dewey Burdock project across the border in South Dakota.

"The PEA results further validate our company's strategy of developing low-cost ISR projects as we continue to progress our flagship Dewey Burdock project towards construction," he said.

"With uranium markets in a structural deficit, Azarga Uranium is exceptionally well positioned to capitalise on the anticipated recovery in the uranium price through its two tier one development-stage ISR uranium projects in the USA."

Gas Hills was forecast to produce a total of 6.5 million pounds of U3O8 over seven years, with steady state production of 1Mlb/year.

Dewey Burdock was expected to produce 14.3Mlb over 16 years according to a 2020 PEA.

Azarga had raised C$6 million in December at 20c per unit to advance its projects, repay loans and for general working capital.