Namibia Critical Metals has welcomed a 25-year mining licence for its Lofdal heavy rare earth joint venture, which it describes as unique. 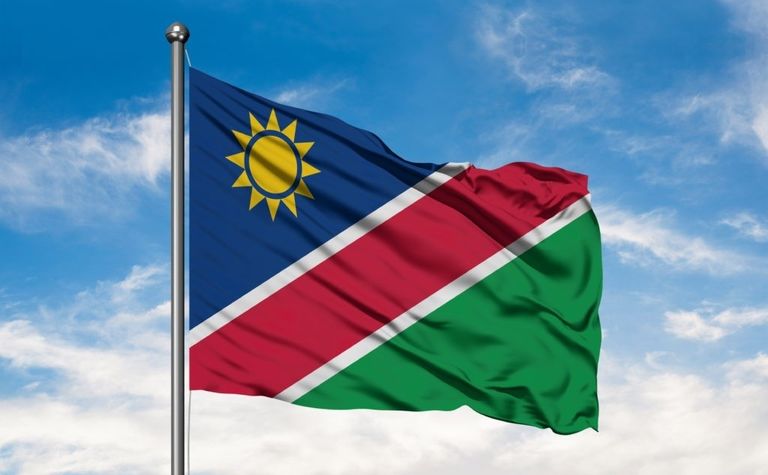 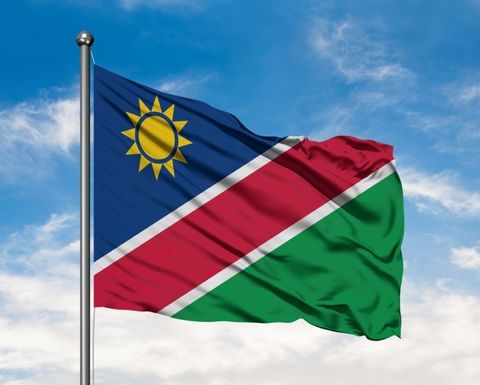 It said Lofdal, where it had applied for a mining licence late in 2016, was one of only two primary xenotime projects under development in the world.

"This is an incredibly important milestone and achievement for the Lofdal project, the company and for the Republic of Namibia," president Darrin Campbell said.

"With the previously announced receipt of the environmental clearance certificate for Lofdal on June 30, 2021, we now have a fully permitted mining project at Lofdal."

JV partner Japan Oil, Gas and Metals National Corporation (JOGMEC) can earn 50% of Lofdal through a C$20 million deal struck last year. It can acquire a further 1% and has the first right of refusal to fully fund the project through to commercial production and to purchase all production at market prices.

The pair had announced a 650% increase in Lofdal's measured and indicated resource in May.

Namibia Critical Metals said it had initiated restructuring of its subsidiary to comply with mining licence conditions, which included minimum 20% representation of historically disadvantaged Namibians in the management structure, including the board.

The company has other projects in Namibia and raised C$662,500 at 25c per unit in March primarily to fund gold exploration.