BHP's board has approved US$544 million in capital expenditure to execute the Shenzi North oil project in the US Gulf of Mexico. 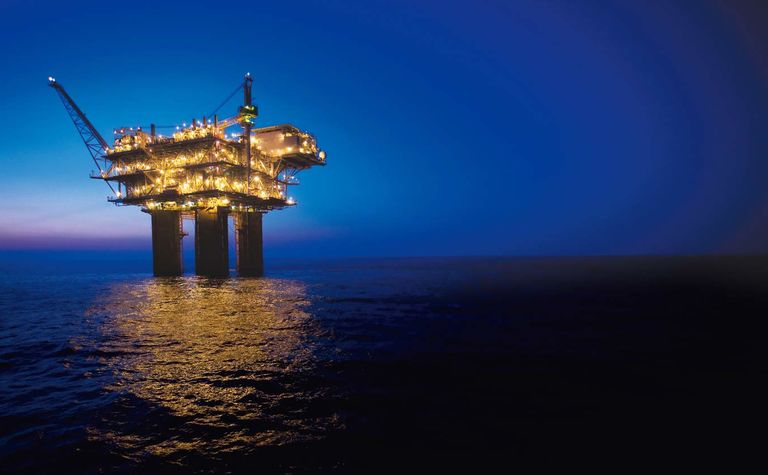 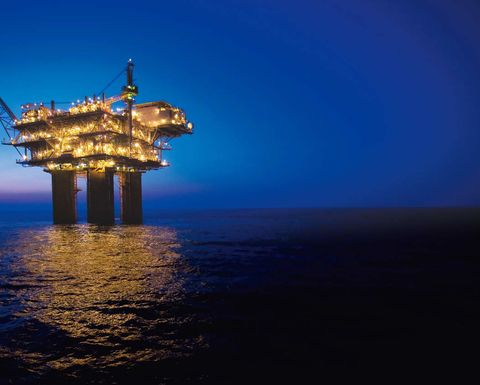 BHP's Shenzi operations in the Gulf of Mexico

The project offers very attractive returns at a nominal IRR of over 35%, a breakeven of approximately $25/bbl and a payback of less than two years.

The capex is on a 100% basis. BHP holds 72% of the project, after recently lifting its interest from 44%, while Repsol holds the balance.

A final investment decision is expected later this year with production expected to begin in the 2024 financial year.

Shenzi North will take advantage of existing infrastructure and production capacity in the nearby Shenzi production facility.

The project adds two wells and subsea equipment to establish a new drill centre north of Shenzi with the capacity to produce up to approximately 30Mboe per day.

The board of BHP has also approved $258 million in capital expenditure to move the Trion oil project in Mexico into the front-end engineering design (FEED) phase and towards an FID in mid-2022.

BHP holds a 60% participating interest in and operatorship of blocks AE-0092 and AE-0093 containing the Trion discovery located in the deep-water Gulf of Mexico offshore Mexico. PEMEX Exploration & Production Mexico holds a 40% interest in the blocks.

The approvals come amid speculation BHP may exit the petroleum sector.

"BHP has consistently commented on the attractiveness of the O&G business and its willingness to continue to invest in the division, but a potential sale could accelerate its exit from fossil fuel commodities and improve ESG credentials, potentially also benefitting its PLC listing price," Morgan Stanley said last week.