According to company legend, shortly after Cal Everett was appointed as president and CEO of Liberty Gold - then called Pilot Gold - in February 2016, he asked VP exploration Moira Smith what she wanted. “Black Pine,” she answered without thinking twice. “I had been trying to get this for about four years before Cal joined and by August, Cal had finalised a deal.” Pilot paid US$800,000, 300,000 shares and a 0.5% net smelter return royalty to acquire the project. 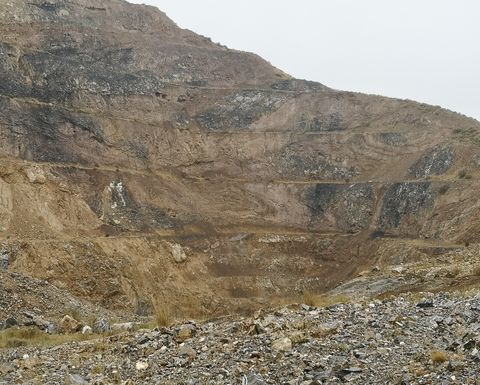 That is starting to look like a bargain given the 2 million ounce resource the company announced in July, comprising an indicated 105.1 million tonnes grading 0.51 grams per tonne for 1.

Resource growth and straight to PFS