Another updated prefeasibility study for Livengood has improved on marginal economics for the gold project in Alaska, which International Tower Hill Mines describes as one of the largest, highly leveraged gold projects in North America. 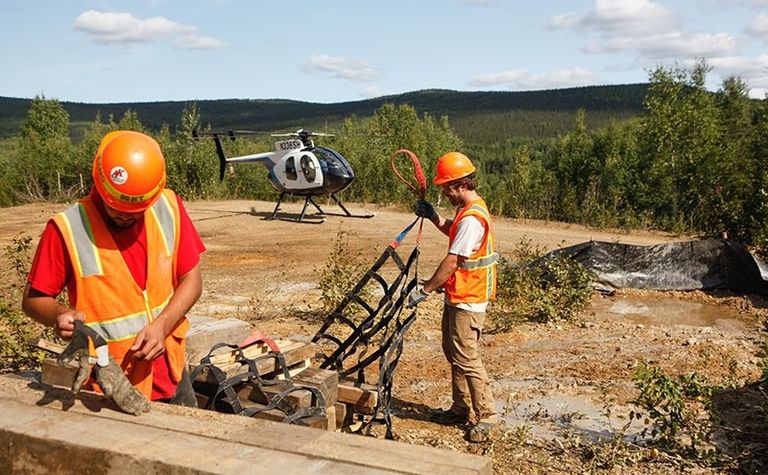 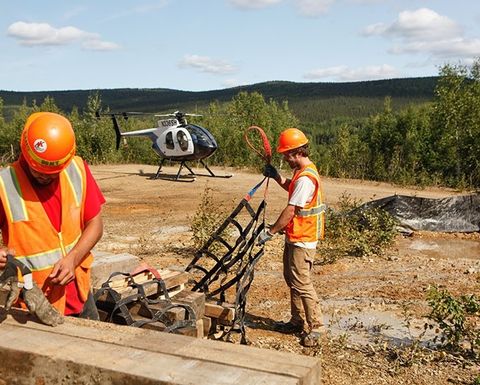 The new PFS turns a negative net present value positive, and increases the internal rate of return from near-zero to more than 5%, but otherwise has similar metrics to a 2017 PFS.

The company said the latest PFS was based on the updated resource, using a different resource model to the one used in the 2017 report.

"We have now thoroughly evaluated, optimised and de-risked all major elements of the project and have an excellent foundation on which to build shareholder value," CEO Karl Hanneman said.

It expected to operate at a loss "for the foreseeable future" but said the funds would be sufficient to complete its anticipated 2021 work plan at Livengood and satisfy anticipated general and administrative costs through the next 12 months.

The company's share price (TSX: ITH) has fallen more than 50% this year.