AbraSilver Resource Corp says a preliminary economic assessment shows Diablillos is a stand-out silver-gold project even though the study provides “just a snapshot of the potential value”. 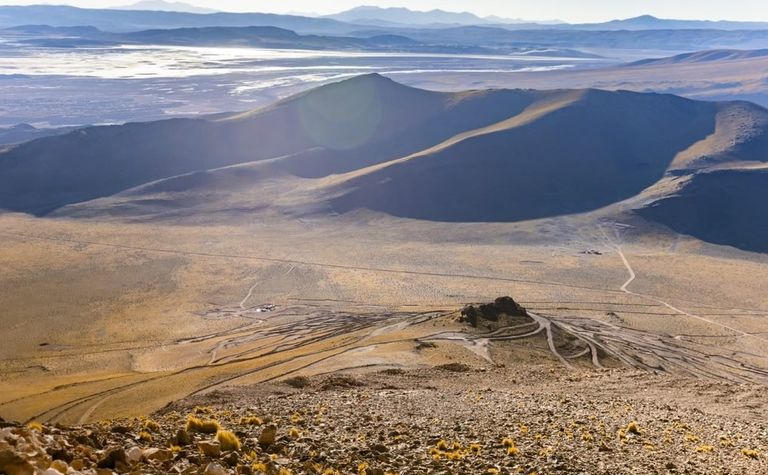 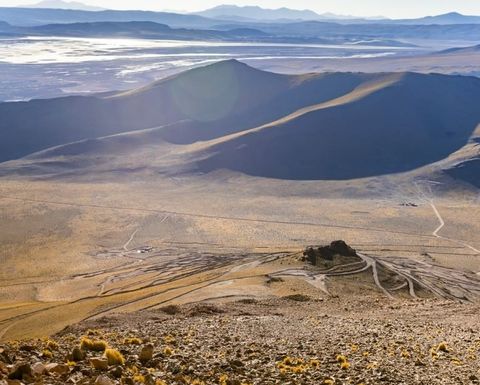 It envisaged initial capex of $255 million for a 16-year mine in Argentina's Salta province, with a 2.6-year payback.

All-in sustaining costs were estimated at $11.97/oz silver-equivalent for the openpit operation.

The company said there were more opportunities to enhance the project.

It announced last month it would double its Phase II drilling programme to 20,000m ahead of a resource update slated for the second half of 2022.

"Moreover, we have identified several opportunities to further expand and optimise the PEA case, which we intend to evaluate as we proceed towards a feasibility study."

The company, which counts Eric Sprott and SSR Mining among its top shareholders, said it had about C$20 million in cash and was full-funded to advance Diablillos to a construction decision, which was pencilled in for 2023.

AbraSilver also has the La Coipita and Aguas Perdidas projects in Argentina and Rio Tinto can earn up to 75% of its Arcas project in Chile.