Barrick Gold and Novagold Resources are advancing their 50:50 Donlin joint venture in Alaska towards a feasibility study update in 2022. 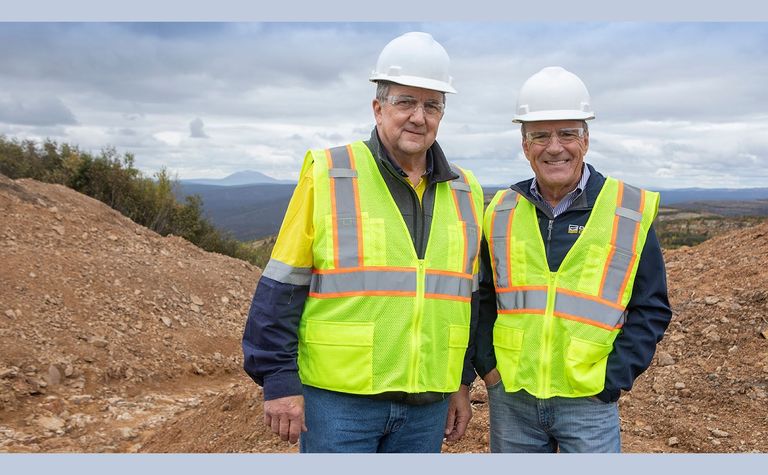 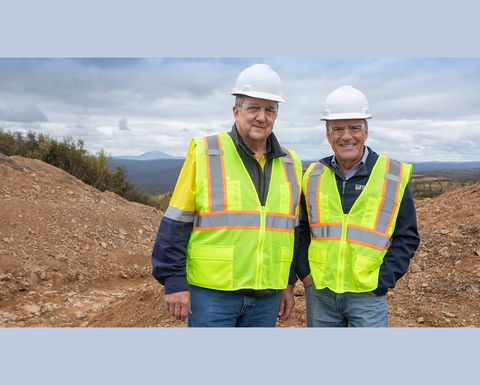 A technical report in June had put initial capex at US$7.4 billion, the after-tax NPV5 at $3 billion and IRR at 9.2%, for a mine producing 30.4 million ounces of gold over 27 years.

The combined team "reaffirmed its confidence in the deposit and charted a course toward advancing the project up the value chain," the pair said in a joint statement yesterday.

Barrick's commitment to the project had been questioned in a short-seller's report last year which labelled Donlin a pipe dream and prompted Novagold to take legal action.

Barrick and Novagold said yesterday there was strong support for Donlin, although the project is facing several legal challenges.

The companies said senior executives, including Barrick and Novagold CEOs Mark Bristow and Greg Lang, had met with local stakeholders as well as senior Alaska federal and state government officials in September "who expressed their continued strong support for the project".

An appeal had been lodged against the project's water quality 401 Certification in June, on behalf of the Orutsararmiut Traditional Native Council.

Novagold said in its MD&A, filed in September, that two separate appeals had been filed that month over the State Right-of-Way agreement and lease authorisation regarding the buried natural gas pipeline.

Other water rights were appealed in July by lawfirm Earthjustice, ONC and five villages and a decision was expected in 2022, Novagold said in its MD&A.

It noted Donlin Gold was fortunate to have strong partnerships with Calista and TKC, the owners of the mineral and surface rights respectively.

"Getting together in Alaska, visiting the Donlin project site and sitting down with stakeholders drove home the significance and importance of Donlin to both partners," Bristow said yesterday.

"We have a unique opportunity to progress a world-class project in both a jurisdiction and with local partners that recognise the contribution such an asset can bring to the lives of future generations of Alaskans."

Lang said the recently-completed drill campaign had yielded "some of the best drill results seen lately in the gold mining industry".