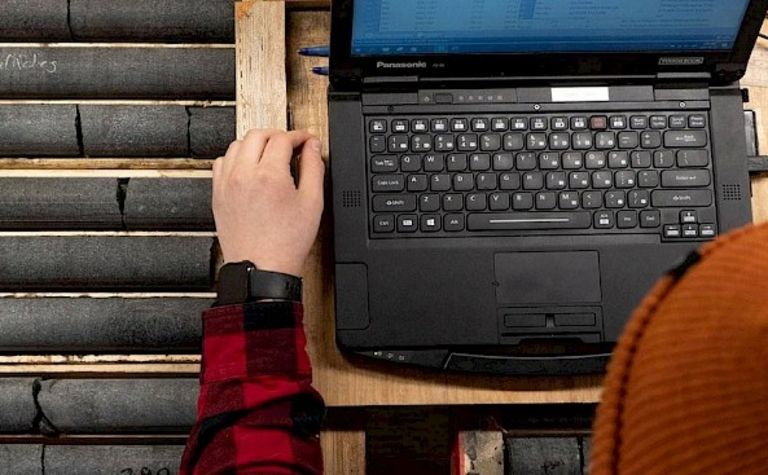 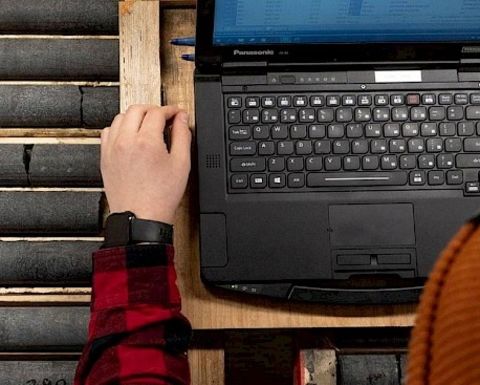 Gallagher was previously CEO of North American Palladium, which had the Lac Des Iles mine and was acquired by Impala Platinum in 2019 for about C$1 billion.

Initial capex was put at C$367.2 million, including a contingency allowance of 20-25% for major items.

Clean Air Metals has the right to purchase Thunder Bay North and Escape Lake through agreements with Benton Resources.