Trilogy Metals has announced an updated resource estimate for the Bornite copper project in the Ambler Mining District of Northwest Alaska, USA, which is part of the Upper Kobuk Mineral Projects joint venture with South32. 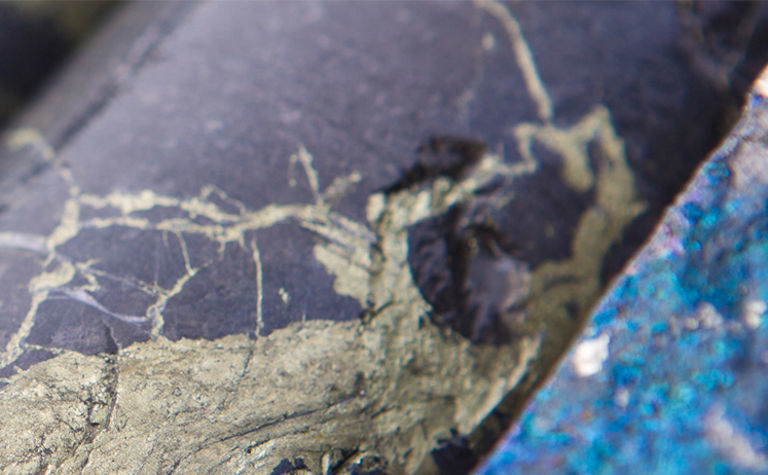 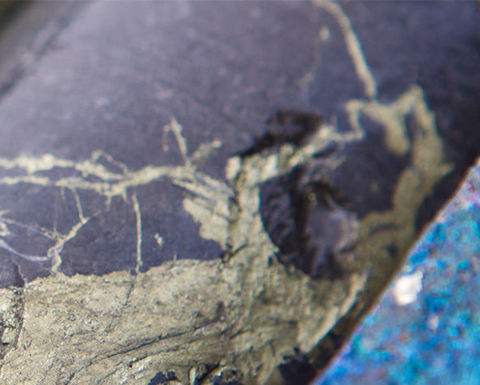 Below the resource limiting pit shell, and at a 1.5% copper cut-off, the combined South Reef and Ruby Zone is estimated to contain additional inferred mineral resources of 50.3Mt grading 2.97% copper for 3.3Blb of contained copper.

"The rationale of this updated resource estimate is to highlight the South Reef area which, based on drilling, appears to be amenable to underground bulk mining methods due to its exceptional mineralised widths and continuity," said Trilogy Metals president and CEO Tony Giardini.

The resource update increases the indicated and inferred in-pit resources by 3% and 12%, respectively. While the below-pit resource tonnage decreased 13%, the average copper grade increased from 2.89% to 2.97%.

An August 2020 feasibility on Arctic detailed a conventional openpit mine and mill complex for a 10,000 tonne per day operation with annual production of more than 155 million pounds of copper, 192Mlb of zinc, 32Mlb of lead, 32,165 ounces of gold and 3.4Moz of silver for a minimum 12-year mine life.

Shares in Trilogy Metals are trading at C$2.09, valuing the company at $302 million.

One of North America's largest cobalt resources revealed in Alaska