ASX-listed South Harz Potash will kick off a prefeasibility study for its Ohmgebirge potash development in central Germany after releasing a scoping study it contends positions its project as a low-cost, world-class opportunity. 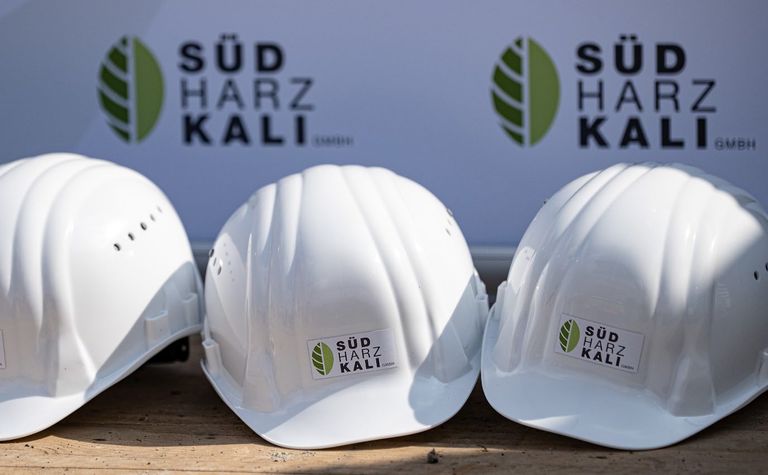 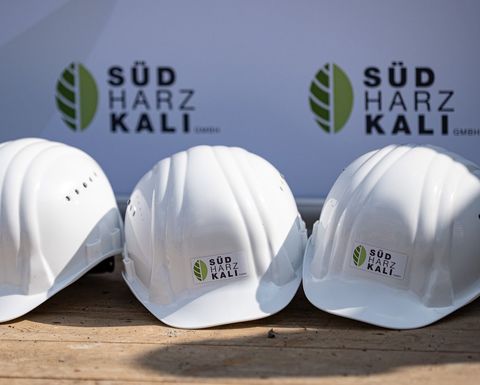 This morning's study has outlined a US$620 million underground development with "technical and financial robustness" that will feed into the PFS that's due late in 2023.
If developed, the shaft-based mining operation would recover some 4.5 million tonnes per annum over 21 years with a head grade of 13.5% potassium and deliver 1Mtpa of muriate of potash and 1Mtpa of salt to markets in north-western Europe.
Western Europe alone consumes 5Mtpa of potash and needs to import half that.
All-in sustaining costs are put at US$163-181 per tonne, or $88-98/t after salt credits - some of the lowest in the world.
The Hamburg equivalent potash price was estimated at $385/t, however the prevailing spot price has been over $1000/t in recent months.
All tallied, the study has delivered a post-tax net present value of $1.28 billion, an internal rate of return of 26.6%, and a 3.6-year payback based on annual free cashflow of $229 million following ramp-up.
Projected net cashflow post-tax is expected to be $3.7-4.1 billion.
At spot prices NPV would exceed $4.2 billion.
The $342 million plant would use a conventional cold water leach and hot crystallisation process.
Executive chairman Ian Farmer said the results laid bare the "latent commercial and social potential" of the 290 million tonne Ohmgebirge sylvinite deposit, and the larger 5.3Bt South Harz project.
The area has not seen production since long before the reunification of Germany in the 1990s.
"This is the first time that the potash mining opportunities in the district, with its long, and sometimes tumultuous, history in mining have been evaluated based on modern, internationally recognised standards and procedures," he said.
The PFS will also study and option for a two-stage development, each 500,000tpa, which may have a lower peak financing requirement of $443 million, but an overall higher capital expenditure requirement of $668 million.
Permitting will begin in parallel, with the company hoping to get into market as quickly as possible, particularly giving rising fertiliser demand and supply issues caused by Russia's invasion of Ukraine.
While South Harz expects to need $620 million, which is multiples of its $58 million market capitalisation, Framer said the capital intensity for the project are "comfortably below average for equivalent scale operations", while the location within Europe, and low carbon footprint given abundant renewable energy should make it attractive to finance.
Farmer pointed to the recent mandate letter secured by Highfield Resources for a €310M senior debt facility for its Muga potash project in Spain as indicative of potential support for its project.
He suggested there is an opportunity for South Harz to become a new supplier of choice for potash in Europe, given the area is regarded as "the cradle of potash mining globally".
Assuming the PFS is positive, the company would move into a DFS, with the results in 2024. Construction could begin in late 2025.
South Harz (previously Davenport Resources) has been pursuing the development since 2017. It has drilled just two deep diamond holes to assess the historical exploration data that dates back to 1894.
The stock has traded at 6.8-25c over the past year and was off 9% at 10c this morning in Australia.
It raised $5.3 million in an oversubscribed placement in December at 12c. It started the quarter with $10 million cash.