Negotiations have concluded between Global Atomic and the Government of Niger which has seen the latter take a 20% ownership of the company’s Niger mining subsidiary Societe Miniere DASA, or SOMIDA. 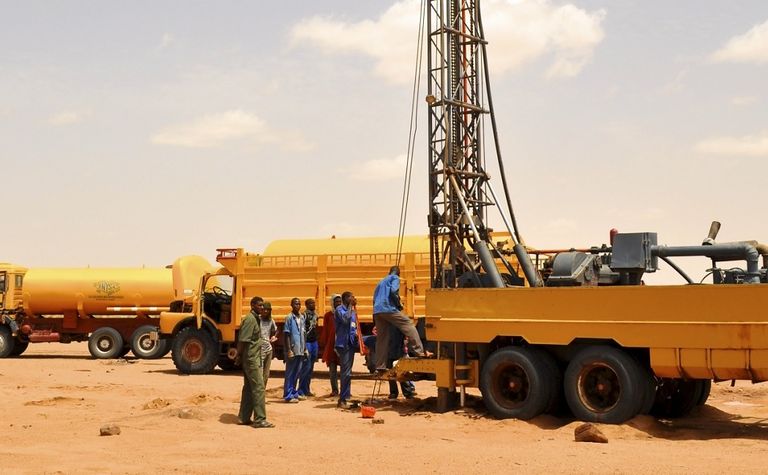 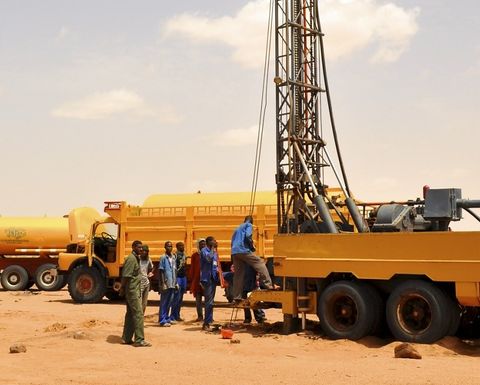 The arrangement sees the government take an additional 10% interest on top of the 10% it is obliged to take.

"This agreement demonstrates the Niger Government's commitment to support the Dasa Project, which will be viewed positively by our Banking Syndicate, who are currently conducting their Due Diligence review," Global Atomic's Stephen G Roman said.

"We are now constructing the Dasa mining camp to house employees during construction and early-stage mine development. The Mine Site infrastructure is currently well advanced, with completion timed to coincide with commencement of mining operations and the collaring of the Portal, scheduled for November, 2022," he said.

"While we didn't anticipate GLO's ownership interest to change, we note that the Niger Government is now funding 10% of all capital costs at Dasa, while maintaining its expected 10% free carried interest," it said.

"Thus, GLO's capex responsibility is essentially unchanged at 90% of the initial US$208 million.