Canada-based Robex Resources has completed a prefeasibility study and mineral reserve estimate for its recently acquired Kiniero gold project in Guinea which shows a US$115 million post-tax NPV5%, 1.28 million ounces of measured and indicated resources, and 1.4 million oz inferred. 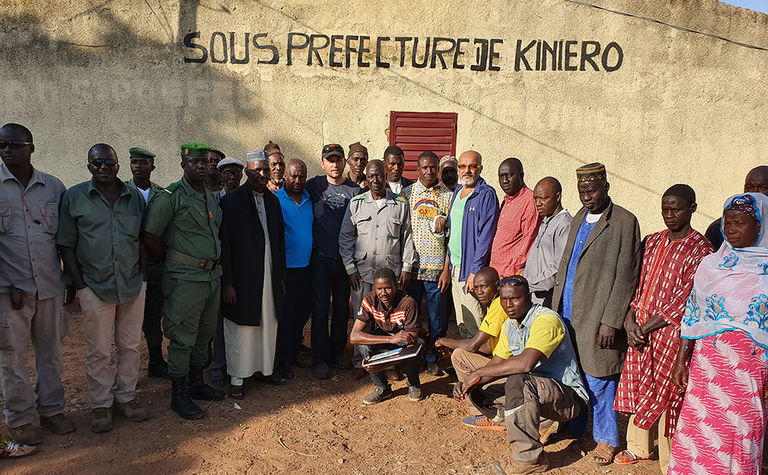 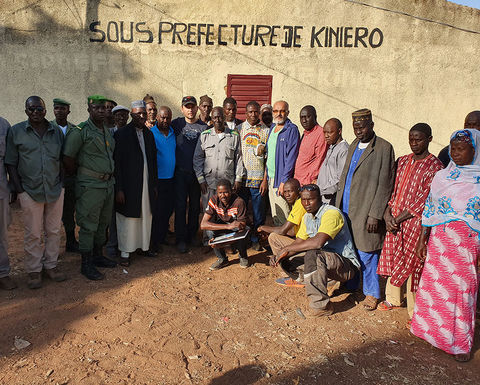 “We believe this will allow us quickly to increase the life of mine and the value of the project,” Robex CEO Benjamin Cohen said.

"We believe this will allow us quickly to increase the life of mine and the value of the project," Robex CEO Benjamin Cohen said.

Robex is adding the Kiniero project to its portfolio through a business combination with Cyprus-based Sycamore Mining, which is expected to close by the end of this quarter.

Cohen said the PFS and MRE completed by the new team de-risks the plan and encourages the company in using it as a starter project.

"With this PFS we will continue our discussions with the financiers to accelerate investments by end-2022. This would help us to move towards our target of first pour in Q1 2024," Cohen said.

"All the infrastructure from the former mining operation have been refurbished and upgraded with an operational airstrip, a management camp, a village camp, and a workshop," Robex has previously said.

Canada-listed Robex also as exploration properties in Mali and the Nampala operating mine.