GoviEx Uranium has released results from a feasibility study on its Madaouela project in the Republic of Niger which contemplates production of 2.67 million pounds U3O8 per annum over 19 years, initial capital costs of US$343 million, an after-tax NPV8% of $140 million, and IRR of 13.3%. 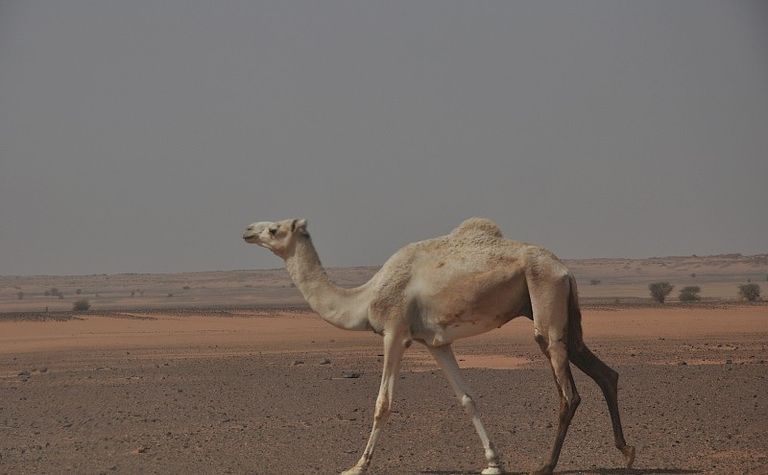 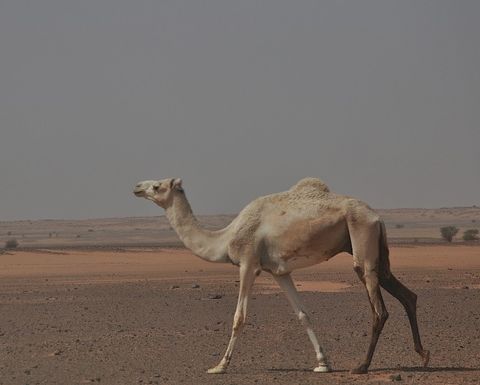 “Compared to the PFS, LOM production is largely the same despite UG and OP mining changes to reduce costs,” Red Cloud said.

"The FS confirms the strength of the Madaouela project and its ability to deliver good economic results at a time when inflationary pressures are having a significant impact on the development of new projects and operating mines," GoviEx executive chairman, Govind Friedland, said.

"This FS, along with the current strengthening uranium demand combined with the fact that our project is fully permitted, distinguishes Madaouela as a unique development opportunity," he said.

The study is based on a uranium price of $65/lb.

Red Cloud Securities mining analyst David Talbot agreed with Friedland, saying the results were positive with the company managing to have kept capital and operating costs under control in a strong inflationary environment.

"Compared to the PFS, LOM production is largely the same despite UG and OP mining changes to reduce costs," he said.

"With two permitted mines in two mining-friendly jurisdictions, the backdrop of a strengthening uranium market, we are well positioned to become a uranium producer," he said.

Along with Madaouela, GoviEx has the Mutanga project in Zambia, and its multi-element Falea project in Mali.

Red Cloud has a price target for GoviEx of C$0.65 per share.