London-listed Rainbow Rare Earths’ South African Phalaborwa project has been given a post-tax NPV10% of US$627 million and IRR of 40% in a preliminary economic assessment which views a capital expenditure of $295.5 million, with a two-year payback period. 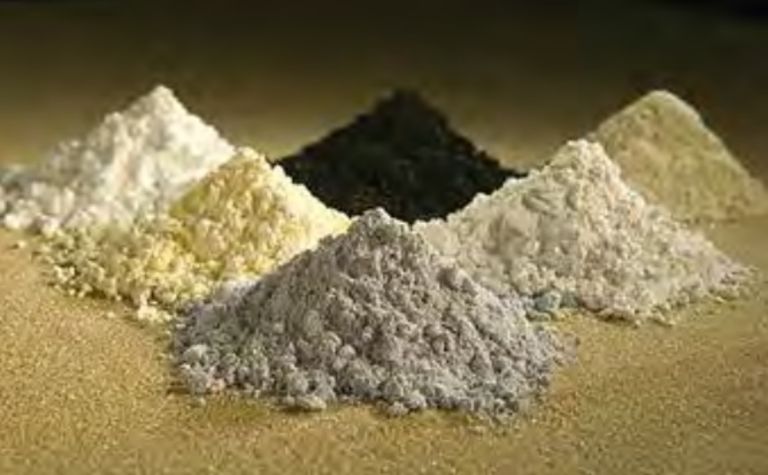 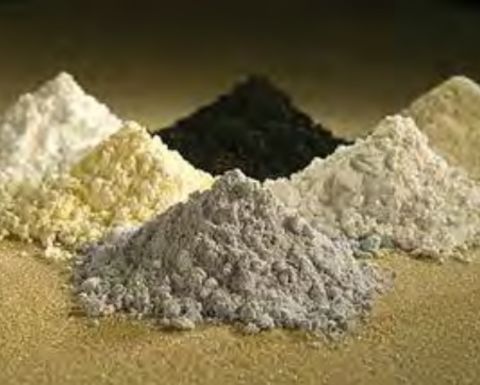 "The base case financial model presents a robust project with low sensitivity to costs, which is particularly relevant in the current inflationary environment, and which can generate strong returns in any foreseeable rare earth oxide pricing environment," RRE CEO George Bennett said.

The PEA was based on processing 2.2 million tonnes per annum of phosphogypsum over a 14.2 year project life to deliver 26,208 tonnes of separated magnet rare earth oxides at an average cost of $33.86/kg, the company said.

"This delivers an exceptional 75% EBITDA operating margin at the base case basket price of $137.92/kg, with first production assumed for 2026, established on near term forecasts well below both 2022 YTD average prices and long-term market forecasts," it said.

Bennett said that along with being a significant step in the development of Phalaborwa, it also progresses the company's plan of using its IP and technology to extract separated rare earth oxides from other phosphogypsum sources on a global scale.

"At a time when governments around the world are designating rare earths as critical minerals, with the EU stating an anticipated fivefold increase in demand by 2030, our strategy aims to facilitate near-term access to these elements which are so fundamental to global decarbonisation," he said.

"Our focus on phosphogypsum as a source of magnet rare earths importantly differentiates Rainbow from a risk perspective when compared with traditional hard rock rare earth mining companies," he said.