"[Lonmin's] confidential presentation ... does not paint a pretty picture" 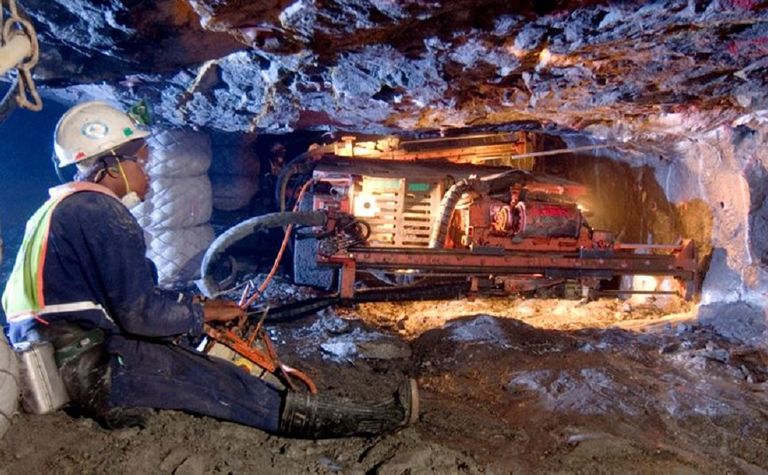 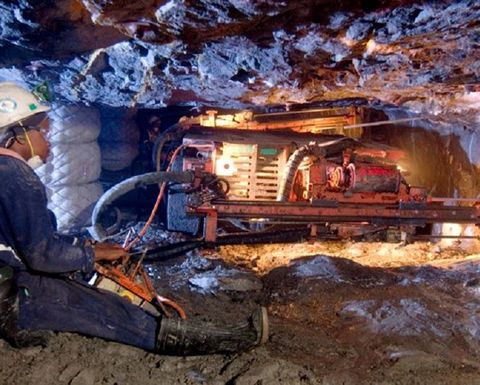 Earlier this month, Lonmin delayed the release of its financial results for the year to September 30 due to its operational review process, sending its shares down about 30% that day.

The South Africa-focused miner had announced it would look to sell off excess processing capacity, joint venture some projects and reduce overheads by a minimum of US$37.3 million following the initial conclusions of its operational review in August, designed to address its concerns over "persistent adverse macroeconomic conditions" and inflationary cost pressures.

The additional measures were outlined in an unpublished presentation to stakeholders, and reviewed by Reuters, which one attendee told the wire service did "not paint a pretty picture".

Cutting expenditure on social and labour plans could be problematic as miners are required to meet meet housing and other service obligations to maintain their operating licences, Reuters pointed out.

Lonmin's 30% shareholder, South Africa's Public Investment Corporation, also wants two seats on the board by the end of 2017 and has suggested Lonmin shifts its main listing to Johannesburg, Reuters reported.

Meanwhile, South Africa's High Court this week postponed its hearing on the country's controversial revised mining charter, shifting it from December to February.

Lonmin shares last traded down 5.7% at 62.25p, close to a 52-week low and at about a third of their peak reached in January.

Too much jargon hinders investment

Mining getting to grips with alternative finance