We take a look back at some of the more memorable mining quotes of 2019. 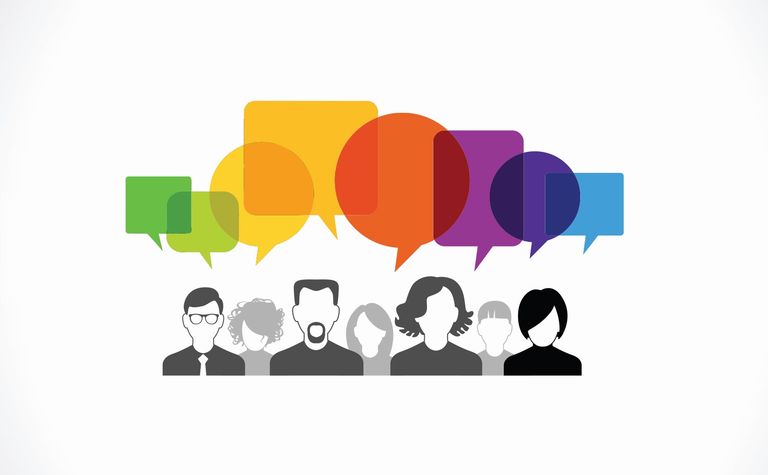 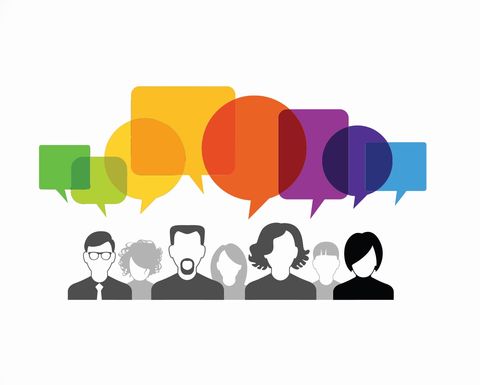 Barrick Gold CEO Mark Bristow on M&A (February 5): "If you combine cow shit and ice cream, you never improve the quality of the cow shit - stick to ice cream! Randgold always tried to be an ice cream company."

Ivanhoe Mines chairman Robert Friedland on the EV revolution (February 7): "If you think this is not happening, you are most definitely adopting the posture of an ostrich. We're entering into a period called revenge of the miners. If you don't want to burn gasoline, the alternative is revenge of the miners."

Lion Selection Group investment manager Hedley Widdup on the junior market (February 14): "If I go into Woolworths and I see deodorant on special, I buy five bottles just so I don't have to pay full price through the cycle. There's more than 500 bottles of deodorant on special now."

Stavely Minerals managing director Chris Cairns on exploration (February 14): "Mother Nature is an absolute bitch and she's had a lot of time to move the furniture around downstairs. When we do get there, it's going to be awesome."

Rio Tinto CEO J-S Jacques (February 27): "I don't think we've communicated enough about exploration in the past. We need to push harder on exploration."

Cleveland-Cliffs CEO Lourenco Goncalves on analyst predictions (April 25): "As a reminder, iron ore prices have been predicted to crash in each of the last four years, and the ones making these predictions have been embarrassingly wrong every single year."

Coronado Global Resources MD Gerry Spindler on complaining about the company's share price (May 22): "The people I whine to say, put your big boy pants on and do your job."

Troy Resources chairman Peter Stern on the company's near-collapse in 2018 (July 19): "We asked ourselves, are we solvent? Should we continue trading? The answer was, yes, by the thinnest of margins."

Resolute Mining MD John Welborn on juniors (August 1): "It's an irony to me that at the top end of the gold space, where the salaries are in the tens of millions and the egos are bigger, you're actually having positive shareholder value-accretive M&A. But in the mid-cap and junior space, you have boards and management teams that are welded onto their salaries like a baby to a teet, and a complete lack of entrepreneurial vision in terms of consolidation."

Then-Diggers & Dealers chairman Nick Giorgetta (August 5): "The sky is the limit as long as you work hard and treat people well."

Lynas Corp CEO Amanda Lacaze (August 7): "I feel some days like I'm Amanda everywhere in the media and the only person that wants to read that much is my mother."

Mineral Resources boss Chris Ellison (August 22): "This time last year, if you were in lithium you were a total hero and if you were in iron ore, you were a bit of a loser - this year that's sort of turned around."

PCF Capital Group boss Liam Twigger (September 5): "Generally speaking, the self-awareness required by chief execs to recognise he's overvalued and should be raising money or making acquisitions is not consistent with being a CEO."

Gold Fields CEO Nick Holland on the misreporting of gold AISC (September 5): "The question is why. Who are we trying to kid in the entire process? Is this not just money that's being classified from sustaining to growth? In the past five years, so much money has been classified in growth in an industry that's not growing."

Sprott's Dr Neil Adshead on Australian gold producers (September 10): "The quality of the average gold asset in Australia is not that great on a global scale - but they're fantastic operators. I don't really see any great development assets left in Australia. They have to go overseas."

Breaker Resources executive chairman Tom Sanders (September 12): "The market cares more about inferred resources you can't necessarily mine - we have the reverse view. Inferred resources aren't worth a cracker unless you can convert them into mineable resources."

Legend Mining managing director Mark Wilson on the company's Fraser Range targets (October 15): "If you've got any exploration fibre in your body and [this target] doesn't blow smoke up your nostrils, I give up."

SolGold CEO Nick Mather on the company's goal to become the world's most important copper producer (October 25): "Big call - certainly some of the majors would be laughing at that. But you've always got to be careful of the flea bite on the dog."

Fortescue Metals Group chairman Andrew Forrest to a shareholder who challenged him on native title (October 19): "What about you start employing people and making a real difference?"

Rio Tinto group executive, growth and innovation Stephen McIntosh on Winu (October 31): "This is one of those rare and exhilarating stories where the very first drill hole was the discovery hole."

Incrementum AGM analyst Ronald-Peter Stoferle on gold stocks (November 11): "From my point of view the party is getting going. I think we're not at the very beginning but I think the party guests are only very slowly entering the room and it will probably be a fun party."

Hallgarten and Company analyst Christopher Ecclestone on the London market (November 26): "You can't conflate the fact that a moronic London broker can't raise any money with the state of the mining market, because ultimately a non-moron will come along eventually."

St Barbara MD Bob Vassie on gold consolidation (November 26): "In Australia the consolidation that you thought would have happened really hasn't happened. There's been a lot of kissing and cuddling and maybe walking down the aisle but no marriages. And most people have tried all the relevant combinations they think might work."

Sydvaranger director of sales and marketing Melinda Moore on doing business in China (November 27): "Do not under any circumstances go to a brothel … because if you do, you will have been seen to be morally unsound and they will not do business with you."

Glencore boss Ivan Glasenberg on succession (December 4): "I've always said, I don't want to be an old guy running this company. And as soon as those guys are ready to take over I'll be ready to step aside. So it could happen soon. No exact time, but as soon as I believe they're ready I will move aside."

Orica chairman Malcolm Broomhead on modern society (December 17): "Sadly, the attitude of, I am right and I'll shout down anyone who disagrees, is becoming increasingly prevalent. The explosion of social media and communication technology has led to a proliferation of such single-sided views, where people simply listen to their own echo chamber, and are intolerant of the views of others."

The best mining quotes of 2018

ASX standing taller but for how long?