In 2014 the International Association for Public Participation (IAP2) Southern Africa Awards recognised Anglo American Platinum, SRK Consulting (SA), TTM Consulting and Yamedupi Solutions for the Alchemy initiative. Walking away with the title of ‘Project of the Year’ by an organisation which recognises public participation in southern Africa was a boost to the project, but it also challenged the team to take things to an even higher level. 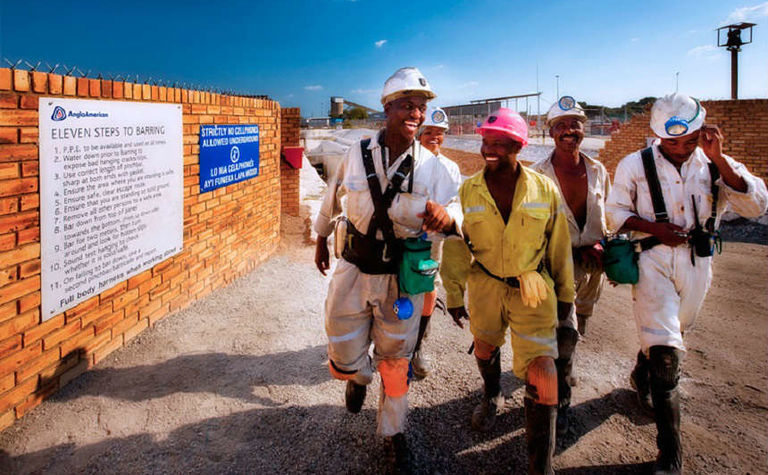 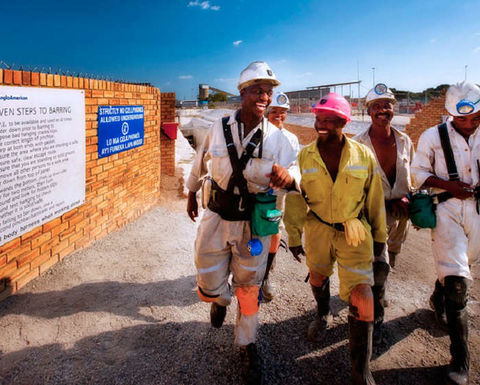 With this in mind it was fortuitous that, in early 2014, Anglo’s Alchemy lead, Werner Grundling, asked me to review a document from the Kellogg Innovation Network (KIN), part of the Kellogg School of

Bristow reflects on achievements, says more to come from exploration