India is increasingly being seen as the new growth engine for the world and given that Australia and India have long enjoyed a strong bilateral relationship, Australia is well positioned to leverage the same and build a powerful economic partnership. There is no single major market with more growth opportunities for Australian business than what India offers at the moment. 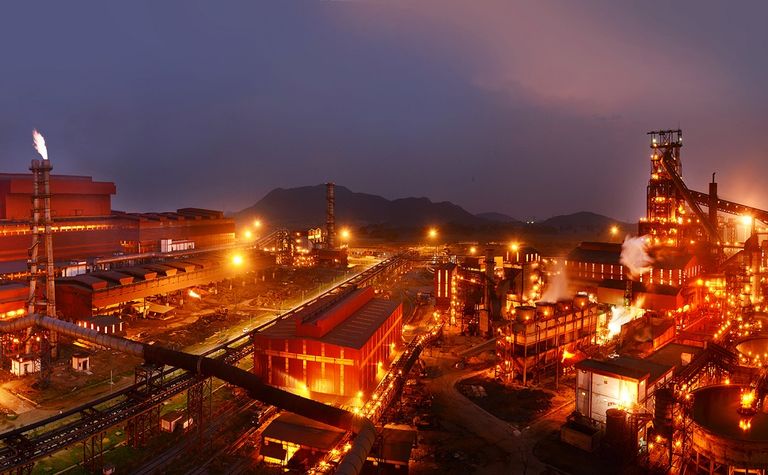 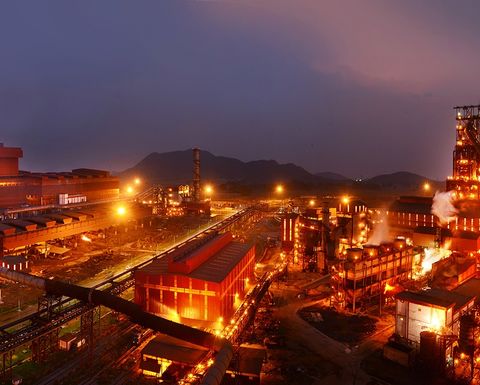 The two countries have much in common: Westminster-style democracies, being part of the Commonwealth, and long-standing people-to-people ties, particularly with more and more Indian students choosing to study in Australia and with growing tourism and sporting links, especially in cricket and hockey.

In July this year, the Australian Government announced an ambitious "India Economic Strategy" with the aim that by 2035, India will be one of Australia's top three export markets and the third biggest Asian destination for outward investment.

Over the next 20 years, a growing India and Australia will seek economic and social value in engaging in sectors such as education, agriculture, energy, resources, tourism, healthcare, financial services, infrastructure, science and innovation, and sport.

While a lot of the focus has been on education, undoubtedly, one of the key opportunities is also coal. Coal is already a major export to India (India's total imports of coal in 2017 have been 208 million tonnes valued at $28 billion, of which 161Mt was thermal coal and 47Mt was coking coal). In 2017, total coal exports from Australia were worth more than $56 billion, with almost $36 billion of it being coking coal.

Some of that coal was used for the production of steel for infrastructure and construction in India, where, both the growing population and the aging infrastructure are driving demand for new projects in rail, roads, ports, airports, and waterways.

India is now the second largest steel producer in the world, with about 100Mt of steel delivered annually, and the National Steel Policy envisages crude steel capacity of 300Mt (production 255Mt) by 2030-31 with growth in per capita steel consumption increasing from the current level of 61kg to 158kg by 2030. Metallurgical coal is crucial to the production of steel and Australia, with its proximity to India and its sizeable reserves, is a natural fit for developing a sustainable and strategic trading model. 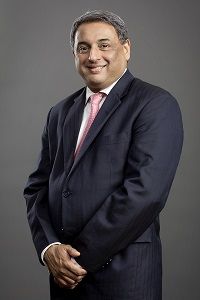 From Tata Steel's perspective, as one of Australia's major Indian customers, both state and federal governments need to view India's demand for steel as a valuable opportunity. Though both the governments are great supporters of the coal sector, the question remains as to what more can be done to leverage this opportunity better.

Tata Steel believes there is a lot more work to be done to ensure minimal disruption in the supply chain as also dampen the volatility in order to provide a more stable business platform. Australia's supply chain infrastructure is often challenged and almost every year there seems to be some event or the other which impacts the exports of coal. It could be the weather or issues related to the railways or port services.

When Australian coal companies cannot deliver on time, or are unable to ship enough quantities to meet contracts, coal has to be sourced from other parts of the world which may not be optimal in most cases for either buyers or sellers of Australian coals. It may be easy to argue that issues like cyclonic weather cannot be managed, it is just part of doing business with Australia. However, innovative models such as vendor managed inventory (VMI) at discharge ports and augmenting logistics capabilities should be a key part of the Australian coal strategy to create a new wave of value creation opportunities for this strategic resource. Long-standing relationships are valuable and difficult to replicate but they need to be fostered and encouraged to grow.

Delivering certainty is one of the things customers will demand to commit to larger contracts and more investment.

Australian governments should consider how to prioritise and work along with industry to strengthen the supply chain, to realise the aspirations of the "India Economic Strategy".

*TV Narendran is CEO and managing director of Tata Steel

US removes tariffs on Ukraine steel