The article, ‘Africa miners 'hiding' tax money’, published July 29, 2019, raised interesting questions around the future of taxation policy in developing countries, but it was based on a deeply flawed report. 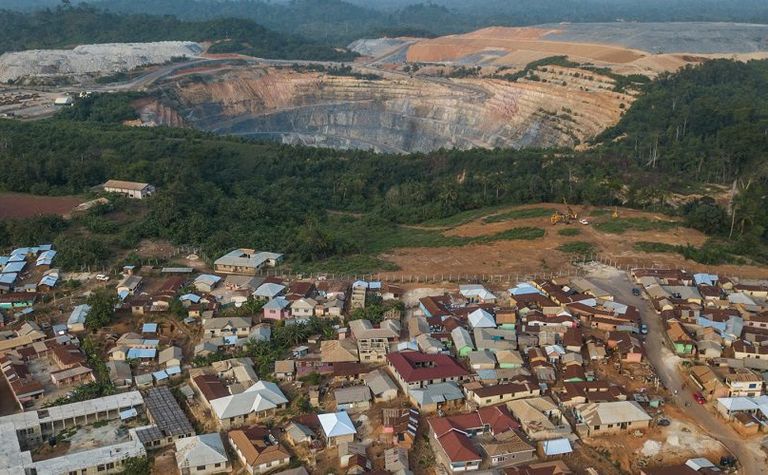 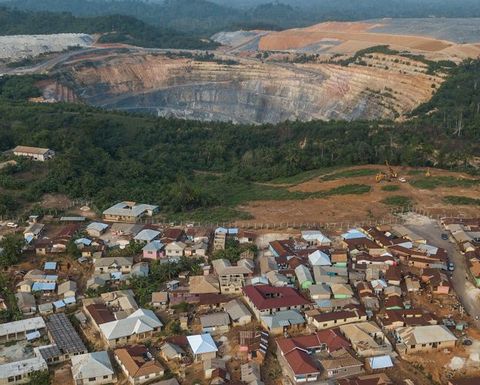 Oxfam's report, 'Buried Treasure', upon which the article is based, argues that Australia should legislate to catch up with Canada and the EU in terms of its required levels of country level tax disclosure by mining companies. That seems like the right direction of travel to me.

However, the report contains a number of glaring inaccuracies which seriously undermine its credibility, and risk unnecessarily inflaming the debate.

The opening paragraph states that the Edikan mine in Ghana, operated by Perseus Mining since 2011, "has never paid a cent in tax to the government of Ghana". According to Perseus Mining's formal declaration under Canada's Extractives Sector Transparency Act, and available on the company's website, last year alone Perseus paid over A$19 million in royalties to the Ghana Revenue Authority, as well as over A$300,000 to other government agencies and the local council. The Oxfam report makes much of the fact that Perseus has offset some of its royalty payments against VAT credits, but whether tax has been paid through VAT which is due to be reimbursed but which a government agrees to offset, or directly through royalties, it is still tax paid.

The next page of the report goes on to state that MMG, another company (and ICMM member) has an effective tax rate of zero "just about everywhere it operates around the world". Based on MMG's last audited financial statements its effective tax rate was 55%.

I could go on, but I think I have made my point, which is that it's vitally important that we employ careful stewardship of the facts around such an emotive issue as taxation. Imagine how much misunderstanding might be generated in a local community by a reputable international organisation like Oxfam stating, completely wrongly, that the mine next door has "never paid a cent in tax".

Over the five years to 2017, ICMM's members paid US$100 billion in taxes, based on a survey by PwC. The effective tax rate over those five years was 43%. This rate is matched by few other sectors and it compares favourably with for example the effective tax rates achieved by the big digital companies, which are typically in the teens. Most of our members have articulated explicit policies not to engage in aggressive tax planning, i.e. to pay the bulk of their taxes in the jurisdiction where the economic activity occurs. All of our members commit to ICMM's position statement on revenue transparency, which includes a commitment to "support the public disclosure (i.e. publication) of material payments by country and by project".

Tax is a complex, emotive subject that has been the subject of much controversy in recent years. The system is definitely not perfect.

The Oxfam report's sentiments are in the right place, and wider disclosure and transparency is certainly part of the solution, as it recommends. Other reforms are under active consideration at the global level.

But the debate about these reforms needs to be informed by facts, and a much better mutual understanding.